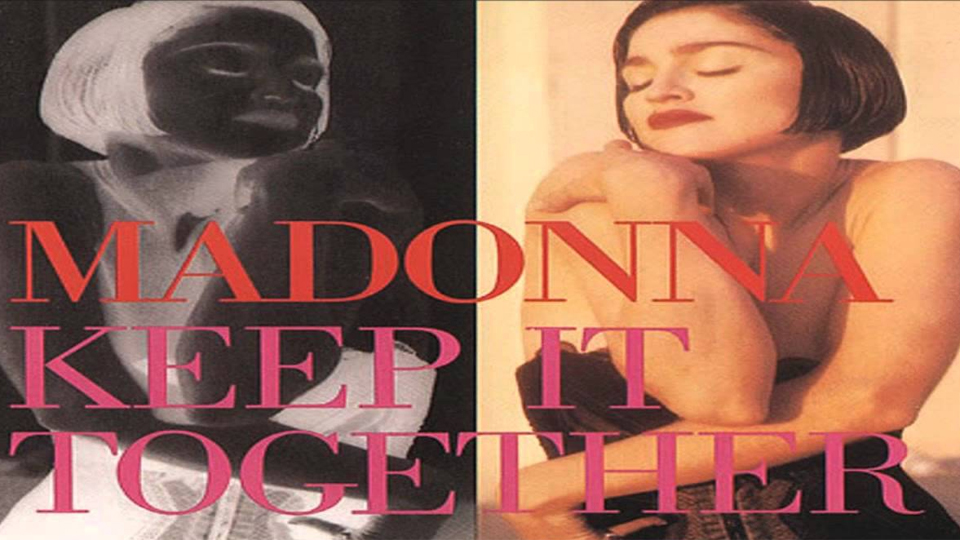 We have reached the letter K and as it turns out there’s only one choice.

K is for Keep it Together. Not officially a UK single but it was a single in North America, Australia and Japan. Lyrically, this song is all about the importance of family; seems Madonna was feeling sentimental after her divorce from Sean Penn.

Are you a fan of Keep It Together?  Tell us @entfocusmusic and what you’d pick for what is probably going to be the hardest yet – the letter L.