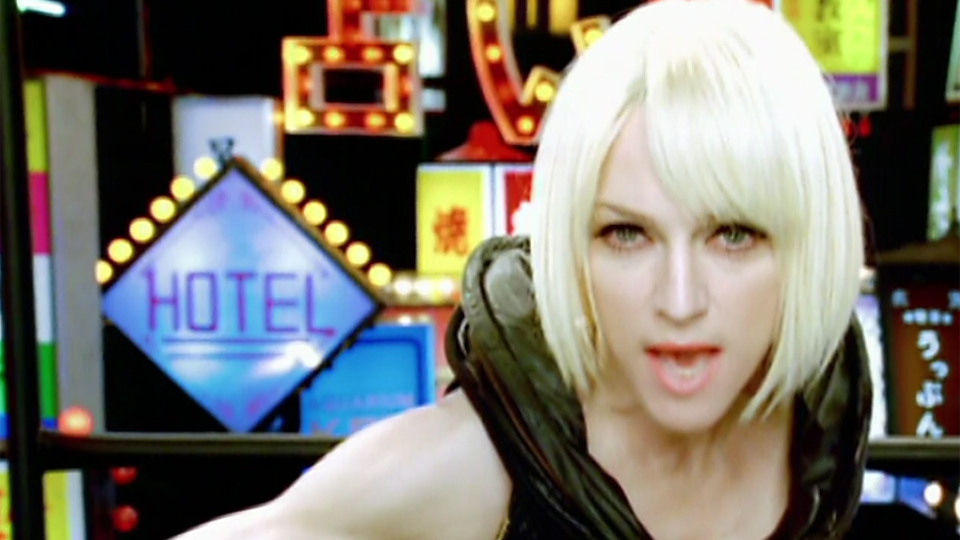 Today is brought to you by the letter J.

J is for Justify My Love. This track caused a stir because of it’s overtly sexual video and set the scene for the Erotica album which would follow a few years later.  Madonna speaks most of the lyrics and of course, it’s all to do with being satisfied by your lover…or lovers!

There is only one other single starting with the letter J and that’s 2006’s Jump from Confessions on a Dancefloor, the fourth and final single from that album. Tell us @entfocusmusic and what you’d pick for the letter K.