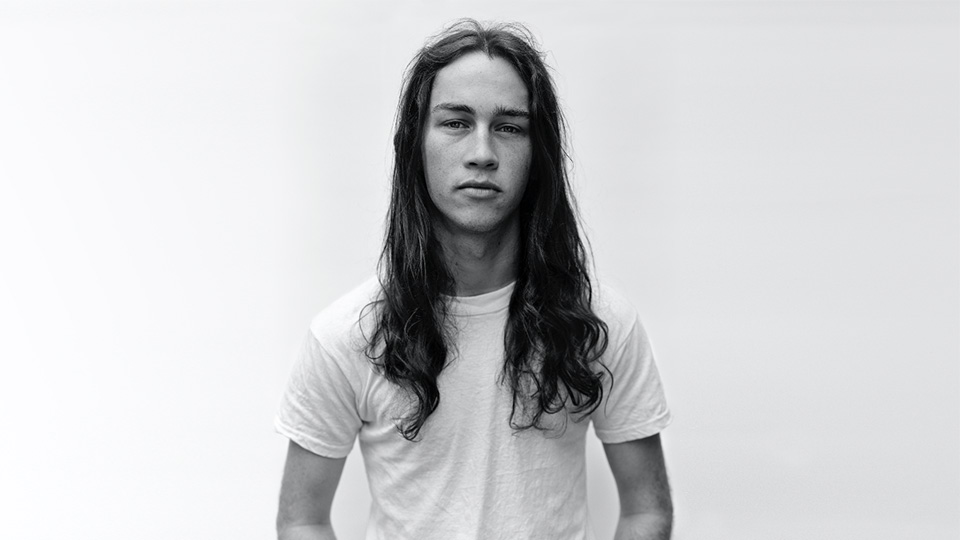 Singer-songwriter Didirri has announced a string of live shows across Europe in October, including four shows in the UK.

The new dates follow the release of debut EP Measurements and they will take place after Didirri’s support slot on Vance Joy’s sold-out tour in September. The UK dates kick off at The Islington in London on Thursday 4th October before moving on to Glasgow, Manchester and Bristol.

Fans can expect to see Didirri singing selections from his EP including the singles Blind You, Formaldehyde and Jude, along with new single I Can’t Get Last Night Out Of My Head. The EP has picked up widespread critical acclaim since its release.

Talking about the EP Didirri says, “Each song I write tackles a different part of my own morality. I was pondering metaphorically what my scribblings were and came to the conclusion that they are my ‘measuring tape’ to hold up to the world. The yardstick to check myself with.”

The singer-songwriter hails from Warrnambool in Australia. His birth name derives from Dadirri, an indigenous word and meditation practice which means ‘deep, quiet, listening’.

The full list of tour dates for Didirri is:

Purchase tickets to the tour at https://www.didirri.com/tour/.

Advertisement. Scroll to continue reading.
In this article:Didirri