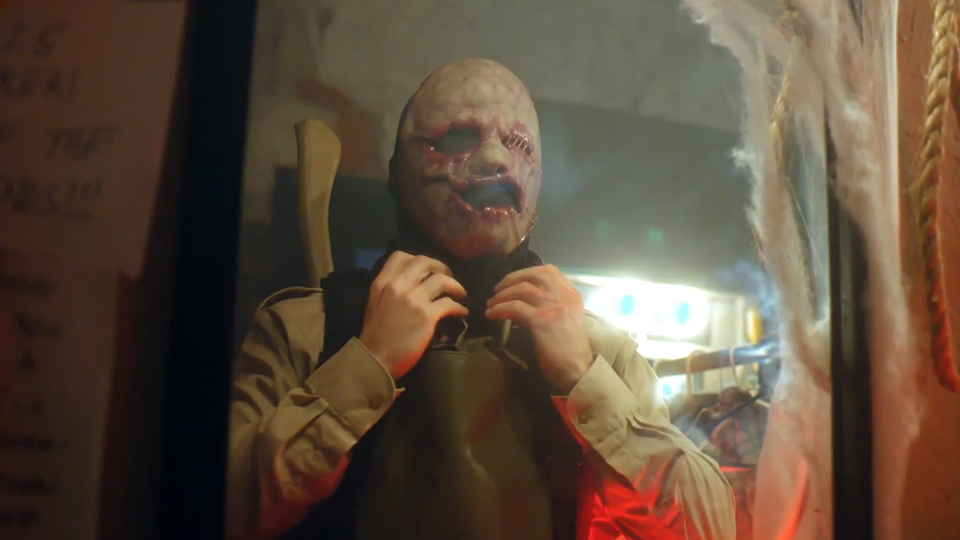 Delivering the best in undiscovered genre features to the UK audience and world stage, FrightFest Presents will see the joint venture bring titles to the big and small screen. In October The Dark will get a home entertainment release followed by Secret Santa in November.

Other films announced at launch include Boar, Pimped, Lifechanger and Fright Fest, all of which will be screening at this year’s festival.

Alan Jones, Co-Director of FrightFest says, “FrightFest is thrilled to announce the premiere roster of titles on the FrightFest Presents label in partnership with Signature. We’ve got the right – and fright – mix together and are delighted by our exciting acquisitions with the UK’s brightest, best and most versatile distributor. We’ve known from our 19 years as the UK’s top genre festival that there has always been an appetite for the scream of the crop, carefully handpicked by the veteran FrightFest crew. Now, with the genre at an all-time prolific high, FrightFest together with Signature can supply the building demand for quality horror, sci-fi, thriller and fantasy.”

Claire Loewenthal, Head of Marketing at Signature Entertainment says, “FrightFest Presents will be bringing the very best in genre cinema to UK homes. Our slate promises to be an exciting and eclectic roster of high-end, acclaimed and – above all – gore-filled entertaining movies that film goers will revel in for years to come. Working with the most talented and anticipated filmmakers in the game and the incredible exposure and pedigree that comes with having a FrightFest stamp of approval, along with the incredible expertise from the Signature team, means these wonderful films will be given the very best platform in the UK.”

Adam Marcus, Director of Secret Santa says, “We searched for close to a year to find a distributor that was the right fit for our film. Someone with the same mad sense of humor and grande guignol vision to fit our brand of horror. Then along came Alan Jones and the lunatics at FrightFest. A gang so ready for straight-jackets that they were able to recognize just what we were up to. Soon after came Liz and Claire and the rest of the maniacs at Signature, who like the FrightFest lunatics, were ready to set our ship of fools afloat… while on fire! This became the right team to introduce our terrifying Christmas baby, Secret Santa, to the world. I feel so blessed to have found a distribution family as dysfunctional and twisted as my own. God bless us, everyone”.