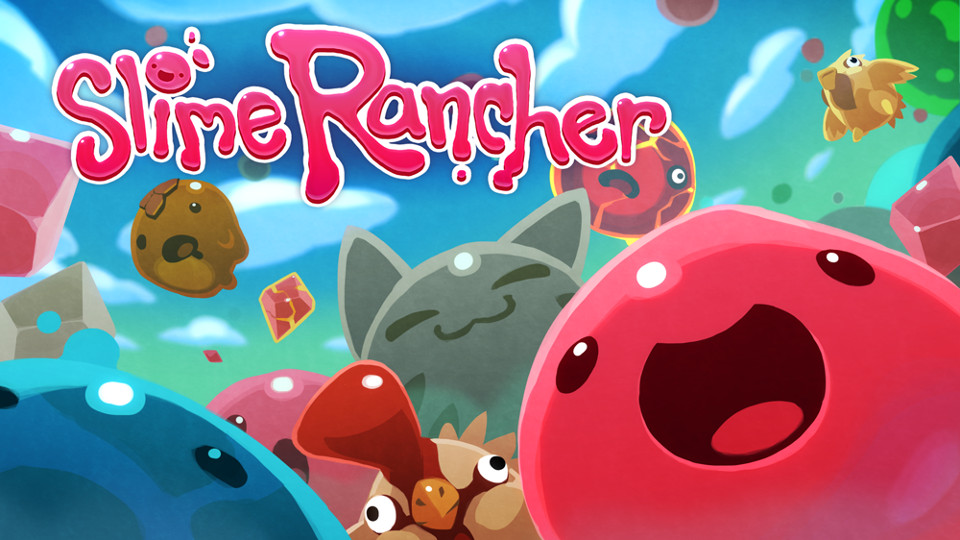 Skybound Games and Monomi Park have announced that a physical boxed edition of Slime Rancher is coming to stores worldwide this September. The award-winning game has already captured the hearts of millions of players on PC and Xbox Live and will soon be available in a special boxed edition for PlayStation 4 and Xbox One on September 7th.

Fans can pre-order the retail edition of Slime Rancher starting August 9th, on the Skybound Store. Additionally, the game will be released for digital download on PlayStation Network (PSN) on August 21st.

In Slime Rancher, players take on the role of Beatrix LeBeau: a plucky, young rancher who sets out for a life a thousand light years away from Earth on the ‘Far, Far Range.’ Each day presents new challenges and risky opportunities as players attempt to amass great fortune in the business of slime ranching. Collect colorful slimes, grow crops, harvest resources, and explore the untamed wilds through the mastery of your all-purpose vacpack.

Every retail edition box of Slime Rancher comes packed with:

View some Slime Rancher screenshots in our gallery:

Additionally, PS4 and Xbox One players will receive new, console-exclusive DLC. With new DLC Playsets, players can dress up their slimes as heroic adventurers and watch them fight off a hoard of toy bop goblins (PS4) or as sea-faring pirates hunting for treasure (Xbox One). Each platform will also receive an additional special Sapphire (PS4) or Emerald (Xbox One) Chroma Pack, which can be used to give a player’s ranch house, vacpack, and ranch tech a shiny, new paint job.

Monomi Park originally launched version 1.0 of Slime Rancher on Steam and Xbox One in August 2017. This month, Monomi Park is celebrating a year of ranching with community contests and giveaways for players. Fans of the game should be sure to check out the game’s social media channels to learn more.