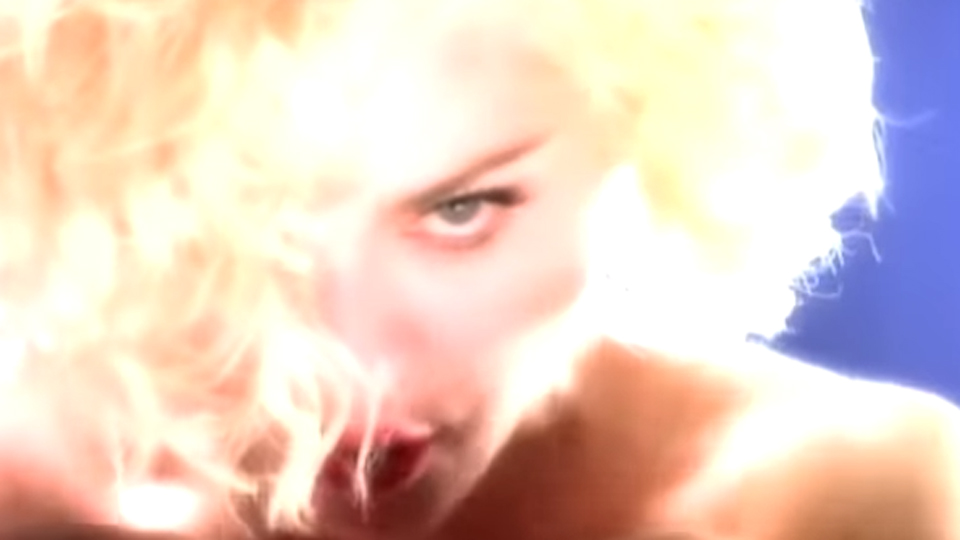 Today is brought to you by the letter E.

E is for Express Yourself.  This female empowerment anthem was the second release from Madonna’s 1989 album Like A Prayer and reached no.5 on the UK singles chart.  Notable homages have been paid to both the song (Lady Gaga’s Born This Way) and the video (Christina Aguilera’s Not Myself Tonight) which has stood the test of time remarkably well and is still particularly poignant in today’s climate.

There were only a few choices for Madonna singles for the letter E, but even if there were 100s we’re sure Express Yourself would’ve still been our pick.  It’s such a classic track.  One of the other contenders will be popping up a little later in our A to Z (it’ll all make sense!) but a notable mention to Everybody which was Madonna’s debut US single in 1982 and gave her a top 3 Dance chart hit.

Advertisement. Scroll to continue reading.
In this article:Express Yourself, Madonna, Madonna Month, MadonnaAtoZ