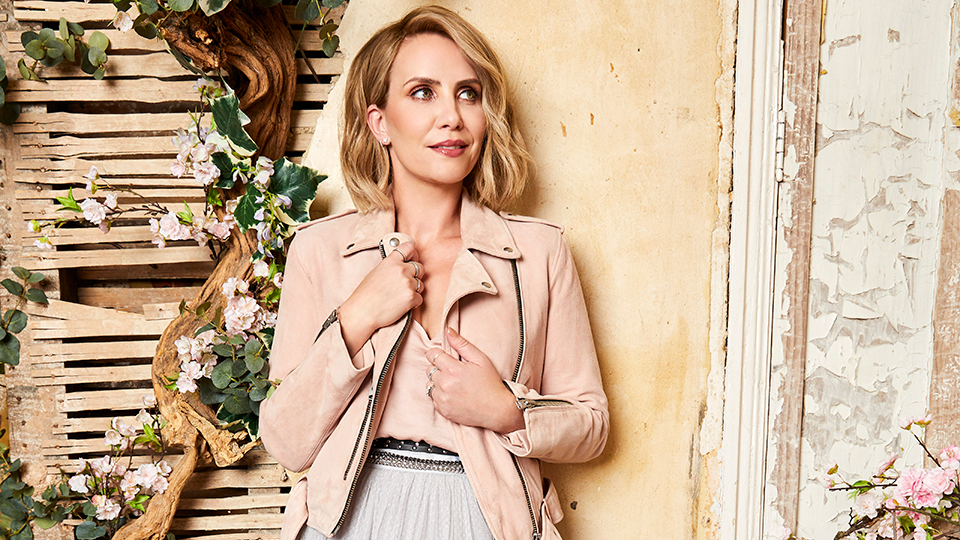 Steps star Claire Richards is stepping out on her own with the release of her debut solo album My Wildest Dreams on 2nd November 2018.

The singer debuted the lead single On My Own this morning and it’s available to stream and download now. Take a listen below:

My Wildest Dreams has been a long time coming and it arrives following Steps’ hugely successful comeback album Tears on the Dancefloor, released in 2017. Steps are currently on hiatus following a summer of touring and they will reunite for a new album in 2019.

Talking about going solo Claire said, ”This album is literally beyond my wildest dreams – it’s something I’ve wanted to do since I was very young. I am so proud of this album – it was important to me that every song tells a story and is filled with real emotion and I think we’ve achieved that. Being in Steps means so much to me, I love every minute, and I am beyond lucky to be a part of Steps and also to be able to do a project of my own.”

On My Own, which premiered on BBC Radio 2 this morning, showcases Claire’s huge voice. She says, “On My Own feels very fitting as my first solo single. It’s empowering and really tells the story of the ups and downs I’ve experienced over the years both growing up feeling a bit insecure to the pressures of being in the public eye.”

Claire will be announcing some intimate live shows next week and soon she’ll be hitting the promo trail for the record.

In this article:Claire Richards, Steps