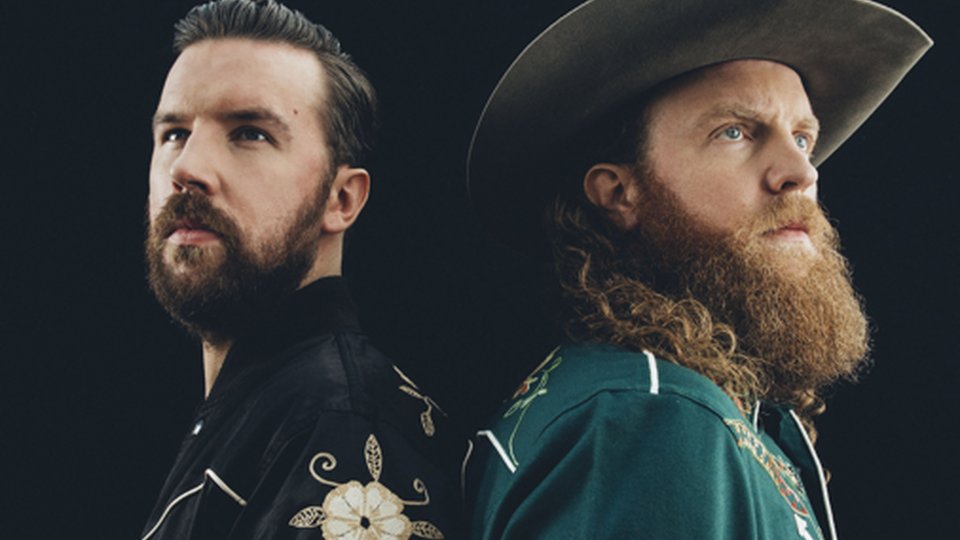 The CMA and ACM award-winning duo have expanded their upcoming tour, adding dates alongside the already announced Canada and UK shows. They will be joined by The Wild Feathers and Lucie Silvas on select dates.

Fans can see Brothers Osborne perform their latest single Shoot Me Straight on ABC’s CMA Fest special on Wednesday (8th August) at 8/7c. The track is climbing on the Country Airplay chart, fast approaching the Top 25.

Shoot Me Straight is taken from the duo’s latest album Port Saint Joe, which was released earlier this year to widespread critical acclaim.

Fans can purchase tickets for the new dates this Friday (10th August), with the fan club pre-sale beginning tomorrow (7th August). Fans can join The Family, the official fan club, to be eligible to participate in the pre-sale. To become a member, join here www.brothersosborne.com/fanclub.

The full dates for Brothers Osborne’s world tour are:

* Support from The Wild Feathers

Brothers Osborne are currently on the road with Dierks Bentley on his Mountain High Tour.