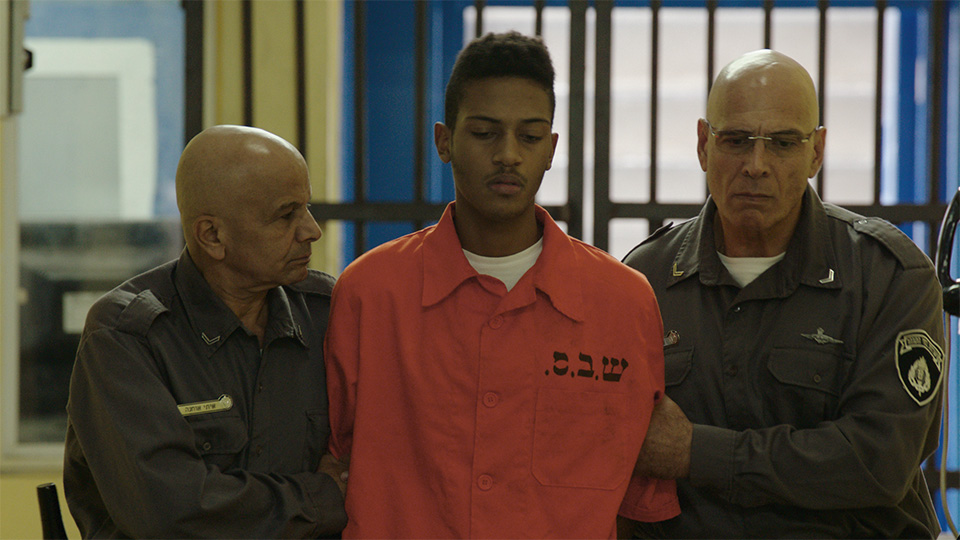 Premiering on 12th August at 10pm, the series follows the brutal and shocking murder of a young boy in an affluent suburb of Tel Aviv. The 10-part series was created by Eyal Sella and stars Sharon Stark, Yehezkel Lazarov and Tehilla Yashayauh.

On the eve of Yom Kippur Yael, a prison therapist, is assigned a new inmate: a man imprisoned for murdering his own children. The following morning, in a twisted turn of events, Yael’s seven-year-old son, Kfir, is found dead beside an Air Force heroes monument – a memorial which had been vandalised the very same night by an 18 year Ethiopian artist, who becomes the prime suspect in the case.

Mama’s Angel follows the ensuing police investigation and the shattered lives of this small, close knit community; from the grieving parents, to the CSI expert who believes they’ve got the wrong man.

The series was nominated for Best Drama Series at the Israeli Television Academy Awards. It explores moral, social and political prejudice.

Walter Presents: Mama’s Angel will debut on Channel 4 at 10pm on 12th August, with the entire series available All 4 afterwards.

In this article:Mama's Angel, Walter Presents