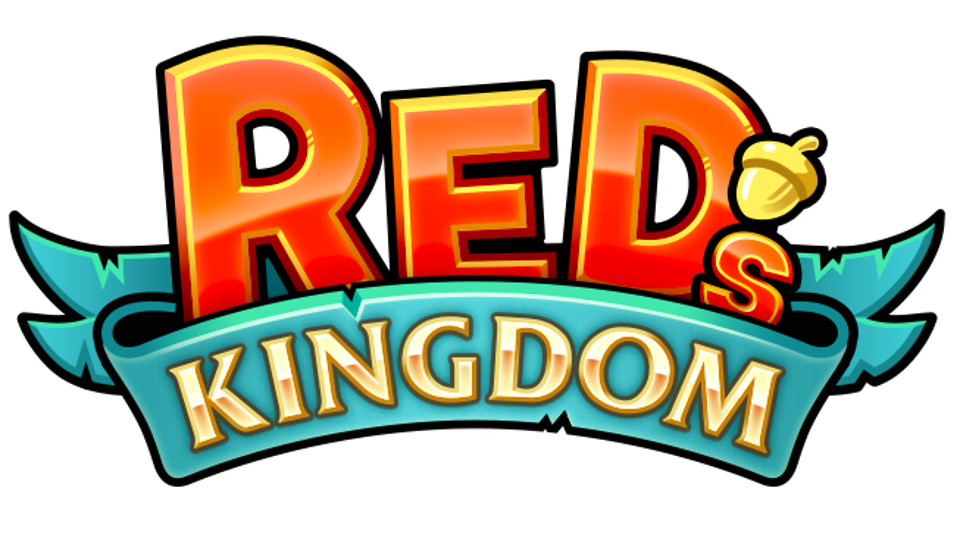 Rising Star Games has announced that Red’s Kingdom will release digitally for Nintendo Switch on August 16th priced at £8.99.

Developed by Cobra Mobile, Red’s Kingdom is a single-player adventure puzzle game for all ages. Mad King Mac has kidnapped your father and stolen your golden nut! Solve puzzles and battle goons as you explore and battle your way through the kingdom.

Watch the Red’s Kingdom trailer below:

EF Games hope to bring you a review of Red’s Kingdom later this month. Check out the official Rising Star Games website for more information.

View some screenshots from Red’s Kingdom in our gallery: