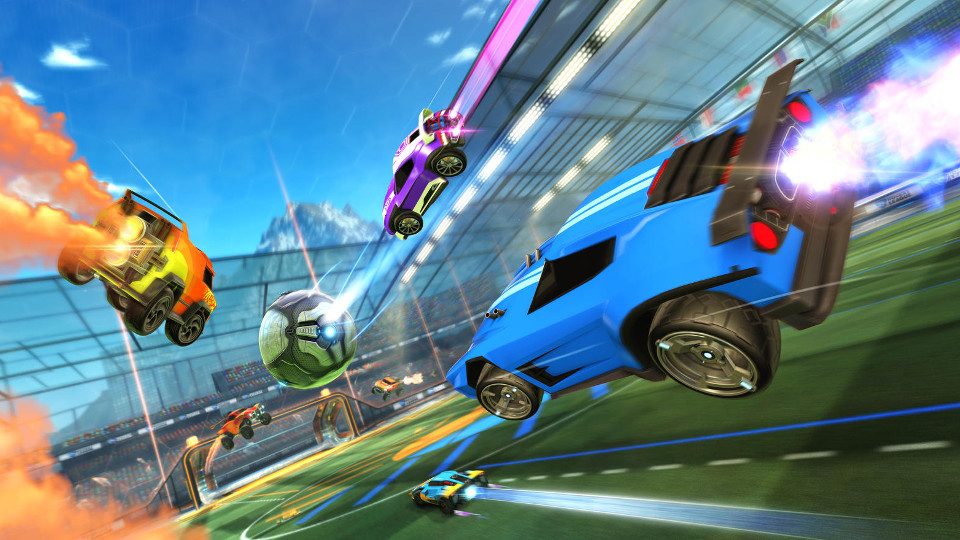 Rocket League: Ultimate Edition will feature 16 DLC Battle-Cars plus a collection of cosmetic items and will be released physically on PlayStation 4 and Xbox One for £29.99 and Nintendo Switch for £39.99.

Read our Rocket League review to see what we thought of the game or check out the official website for more information.