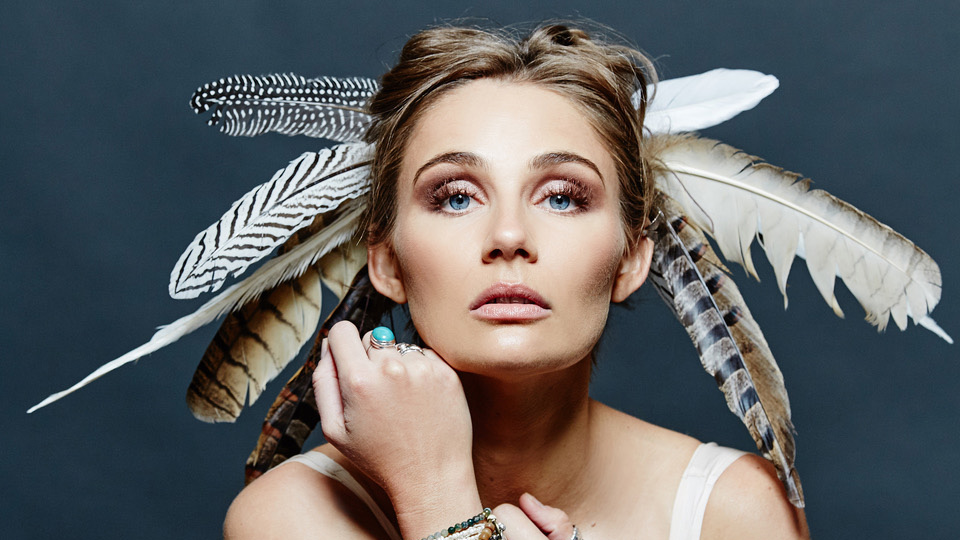 The set’s lead single is Let It Rain, which fans will have seen Bowen perform during the recent Nashville Live in Concert Farewell Tour. The song had its radio debut on Bob Harris’ BBC Radio 2 show yesterday.

Bowen is best-known for playing the role of Scarlett O’Connor on Nashville. The show ended in the US last night and the final few episodes are currently airing on Sky Living HD here in the UK.

In September, Bowen will return to the UK for her own headline tour just months after the Nashville cast’s final tour.

“Music was my connection to the rest of the world,” she says. “I was brought up on my parents’ vinyl collection – everything from Vivaldi, to Elvis, to Dolly, to Springsteen, Edith Piaf and Etta James.”

The full list of dates for Bowen’s headline tour with with special guests Striking Matches is:

Advertisement. Scroll to continue reading.
In this article:Clare Bowen, Nashville