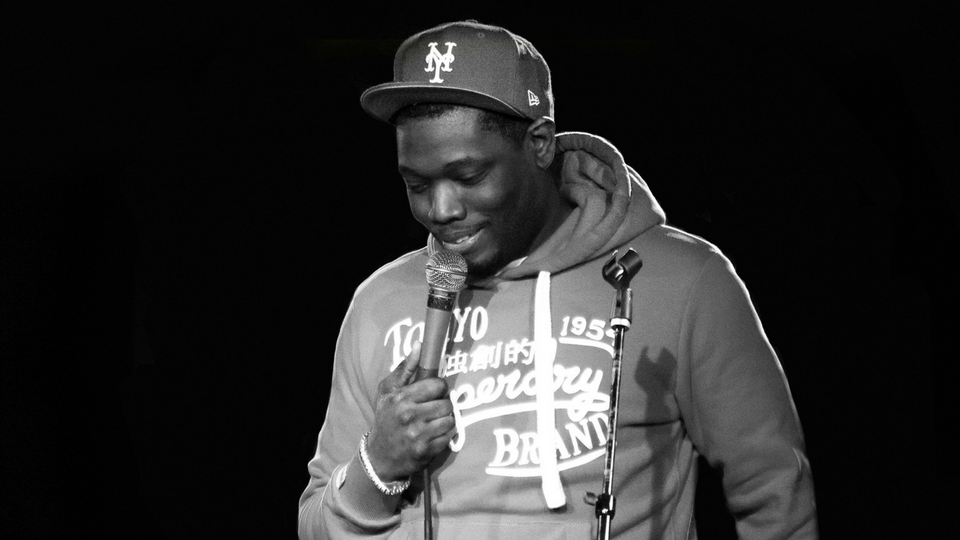 US comedian and host of Saturday Night Live’s Weekend Update – Michael Che – has announced his first London show in three years on 30 July at the Union Chapel in Islington. Che has performed in the UK several times including two successful, critically acclaimed Edinburgh Fringe runs with his shows ‘Cartoon Violence’, his debut in 2013 and, most recently, ‘Six Stars’ in 2015 where The Guardian raved, “his effectiveness as a comic is instant”. He has also performed two sold out runs at London’s Soho Theatre.

A native of lower Manhattan, Che’s comedy uses humour to identify humanity in the most controversial actions. He applies street culture to world issues with a delivery that The New York Times describes as “a reflective, laid-back stage presence with jokes that draw as much from his city upbringing…as from blunt, insightful points that bring the abstract into focus.”

Che is currently the co-anchor of Saturday Night Live’s iconic “Weekend Update” segment where he is also a co-head writer writer for the show. Prior to joining SNL, he was part of “The Best F* News Team Ever!” as a correspondent on Comedy Central’s Emmy & Peabody Award-winning program The Daily Show with Jon Stewart.

Che has performed stand-up on NBC’s Late Night with Seth Meyers and on CBS’s Late Show with David Letterman. In 2016, he released his first hour-long stand-up special entitled Michael Che Matters on Netflix. His first special aired in 2014 on Comedy Central’s The Half-Hour stand-up series. Che has made numerous other TV and film appearances including Chris Rock’s Top Five, Comedy Central’s hit series @midnight, and as a weekly cast member on Vh1’s Best Week Ever.