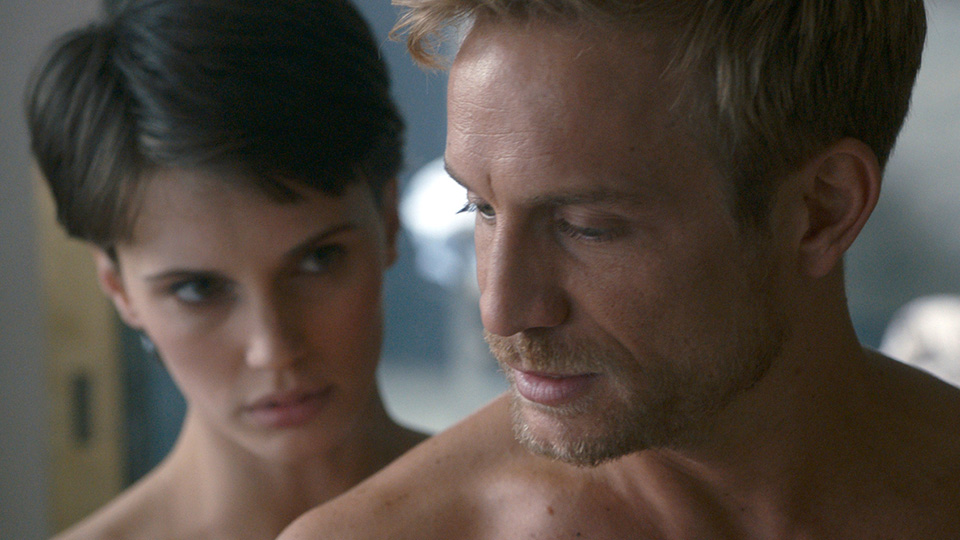 Chloé (Vacth) is a young woman who falls in love with her psychoanalyst Paul (Renier). When they decide to move in together, everything seems perfect until a series of discoveries lead her to suspect that he may be living a double life. As she searches for the truth, Chloé’s investigations plunge her into a dark and bewildering world of smoke, mirrors and doppelgangers – where nothing is as it seems, and no one can be trusted.

Ozon combines the intrigue of Hitchcock with homages to Brian de Palma and David Cronenberg. L’Amant Double will keep audiences guessing as it unravels its filthy and flamboyant story.

Extras on the release include Deleted Scenes, Crew Interviews, and Lighting & Costume Trials.