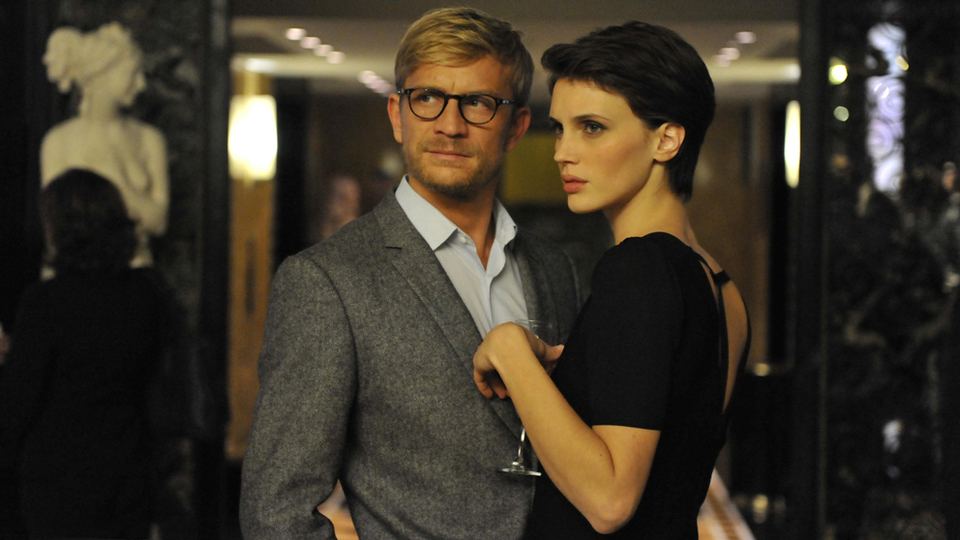 Vacth plays Chloé, a young woman who starts to date her therapist, played by Jérémie Renier. He stops treating her so that they can begin a new life for themselves without a conflict of interest. At the start things move along well, but one day Chloé catches a glimpse of him with another woman and begins to investigate. Is what she uncovers real or has her own personal demons clouded her judgement?

L’Amant Double (or Double Lover as it is sometimes known), is a compelling watch first and foremost, with an arresting visual style that perfectly serves the narrative. The plot gets murkier and more erotically-charged as Vacth’s character begins to act on her impulses and curiosities, resulting in a finale that gets more and more nonsensical, but still manages to keep you hooked throughout.
Advertisement. Scroll to continue reading.

The two leads give the film a palpable chemistry that is well explored through a series of scenes which (partly due to spoilers) I can only describe as being ‘quintessentially French’. Marine Vacth has proven what a natural talent she is in front of the camera and hands in yet another majestic performance. Jérémie Renier has a tough task as he is required to deliver some contrasting performances. He manages superbly, and conjures up the right mix of authoritative manipulation and compassionate empathy needed to give this crazy plot some mileage.

In a lot of respects L’Amant Double is the most French film you’ll see this year and that’s no bad thing, but it seems like a little more tact was needed in the final third to help balance out the anarchy. The final shot also feels completely out of place given the steady build-up which we’ve seen unfold throughout the film, and makes you question exactly what you have just watched – but not in a good way. Ironically, playing with a little more convention towards the end would have made this much better, but as it stands L’ Amant Double is still a fascinating and controversial thriller that demands your attention.