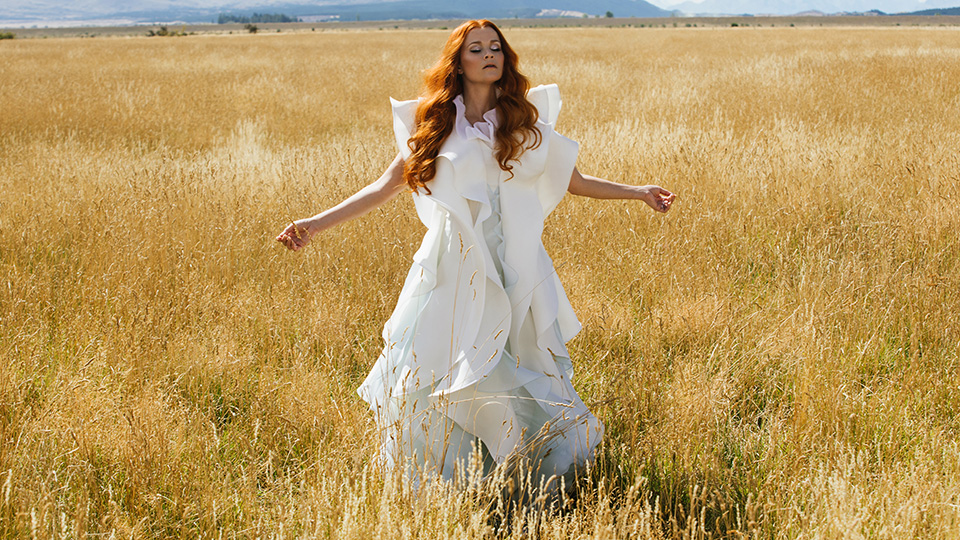 Disney’s latest blockbuster A Wrinkle in Time is coming to Digital Download, 4K Ultra HD DVD and On-Demand on 30th July and before it arrives we’ve got a bonus clip for you.

Taken from the extras on the release, we’ve got a clip that gives you a glimpse into Reese Witherspoon, who plays Mrs. Whatsit in the movie.

Talking about the character Witherspoon plays, writer Jennifer explains, “She’s the youngest. She’s really connected to her life as star. She’s hilarious in the book and we, of course, have embraced that fully.”

Witherspoon herself adds, “My character… she’s funny in her childlike way in that she says inappropriate things sometimes and sometimes she says things out loud (and) she doesn’t realise people can hear her. It’s very fun for me. I really enjoyed creating this character.”

The clip features behind-the-scenes footage from A Wrinkle in Time and contributions from some of Witherspoon’s cast mates.

Mindy Kaling, who plays Mrs. Who, comments on her friendship with Witherspoon, “Reese is someone I was friends with before the movie started but spending 16 hours a day with her, I think really cemented our relationship.”

Their co-star Oprah Winfrey, who plays Mrs. Which, shares, “I just crack up watching Reese play her!”

She also comments on the strong bond and friendship Witherspoon and Kaling have saying, “Mindy and Reese, my two favourite friend chatterboxes. They never stop talking… in-between takes… the moment Ava says cut.” She concludes, “I think they’ll be friends for life.”

A Wrinkle in Time tells the story of three celestial guides, Mrs. Which (Winfrey), Mrs. Whatsit (Witherspoon) and Mrs. Who (Kaling), who come to Earth to share their wisdom and love with struggling eighth-grader Meg Murry (Storm Reid) as she journeys across dimensions with classmate Calvin (Levi Miller) and younger brother Charles Wallace (Deric McCabe) in search of her father (Chris Pine), a world-renowned physicist who mysteriously disappeared four years ago.