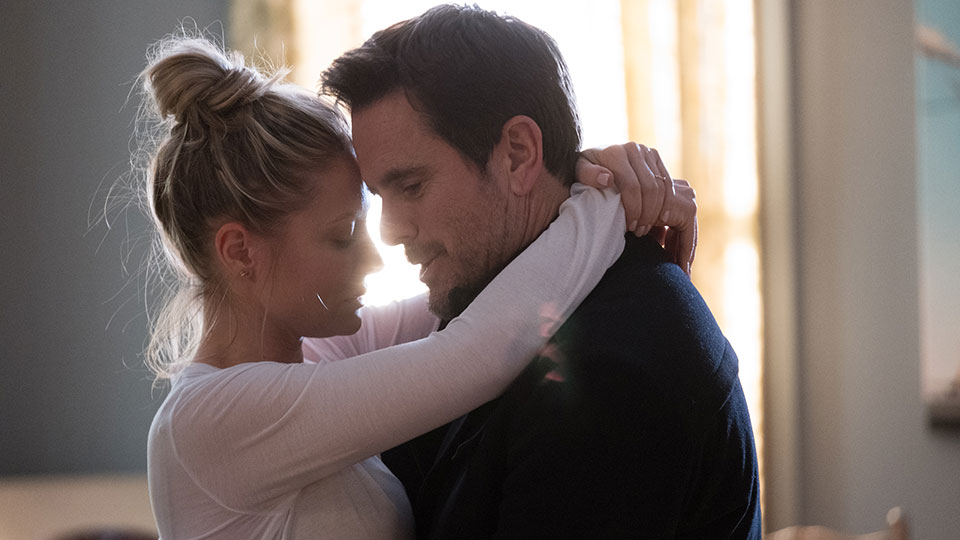 Country music drama Nashville’s sixth and final season will be coming to DVD on 13th August 2018 courtesy of Lionsgate UK.

Deacon (Esten) embarks on a new romance with Jessie (Doubleday) following the death of Rayna (Connie Britton). After a public meltdown Juliette (Panettiere) looks to change her life, but is a mysterious self-help movement the answer? Maddie (Lennon Stella) meets a hot new pop star but must learn how to balance her public life with her personal one.

Meanwhile Gunnar (Palladio) and Avery (Jackson) clash when a new girl catches both of their attention, Daphne (Maisy Stella) enters a music competition, Scarlett (Clare Bowen) connects with a troubled former soldier and Will (Carmack) has a health scare that threatens to derail his career. How will it all end?

Alongside the release of The Final Season, Lionsgate UK is also releasing Nashville: The Complete Collection. The 29-disc box set features every single episode from the show’s six seasons so fans can go right back to where it all began and relive every moment.

The boxset contains the featurette Nashville: The Whole Story Season 1.