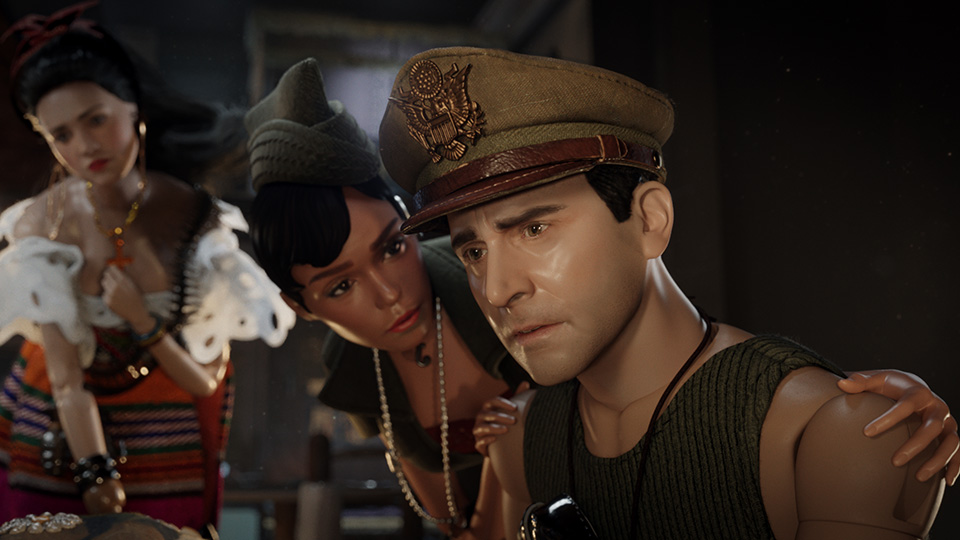 The trailer for biographical tale Welcome to Marwen has been released.

Starring Steve Carell, the film highlights the moving true story of one broken man’s fight as he discovers how artistic imagination can restore the human spirit. The film is based on Jeff Malmberg’s 2010 documentary Marwencol.

It is executive produced by Jeff Malmberg, who directed the 2010 documentary upon which this film is based, and Jackie Levine.

The trailer gives a glimpse into the film’s mix of live action and animation. It also shows a more serious side to Carell’s acting ability, showcasing that he’s capable of more than the comedy he’s known for.

The film promises to be engaging, emotional and uplifting and it’s sure to one you can’t miss when it arrives early next year.

Take a look at some stills from Welcome to Marwen in our gallery below:

Welcome to Marwen is released in UK cinemas on 11th January 2019.

In this article:Steve Carell, Welcome to Marwen