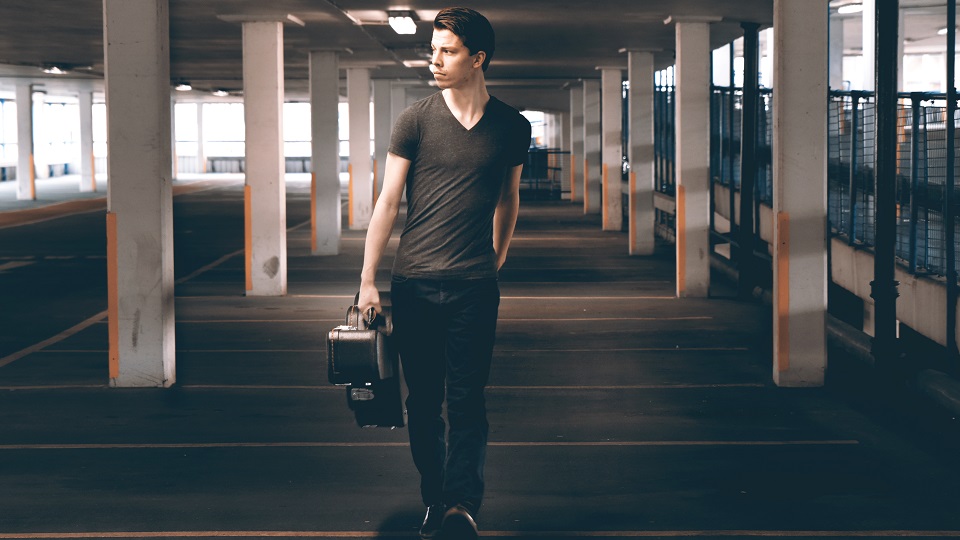 UK singer-songwriter Jon Dearing will release his new single Matter To Me later this month.

The single is out on 27th July and will be available for digital download and streaming across all major platforms, including iTunes and Apple Music. It’s an acoustic guitar-driven track with country and rock influences, which shows off the richness and power in Dearing’s voice and features a soaring chorus.

The release follows the success of Dearing’s previous single Chasing, which was featured on US and UK radio including BBC Introducing, iHeart Radio and Best of British – Unsigned, and aired in 16 countries worldwide.

Originally from Dorset, Jon Dearing’s style combines acoustic, country, folk, pop and rock, with influences including Ed Sheeran, George Ezra, Bon Jovi and Goo Goo Dolls. He learnt his musical trade in the West Country before moving to Southampton, where he worked with local bands and artists at venues across the city, including NME’s number 1 small venue The Joiners. Dearing was a founding member of the band Boundless Kings and released his debut EP with them, Worth The Fight For, in 2016.

Dearing has also played at venues including Putney’s famous Half Moon and opened for acts such as Nathanael Landskroner (The X Factor) and Dean Borozcky (The Voice). Additionally, he frequently plays charitable shows and fundraising events for the U Support Charity.