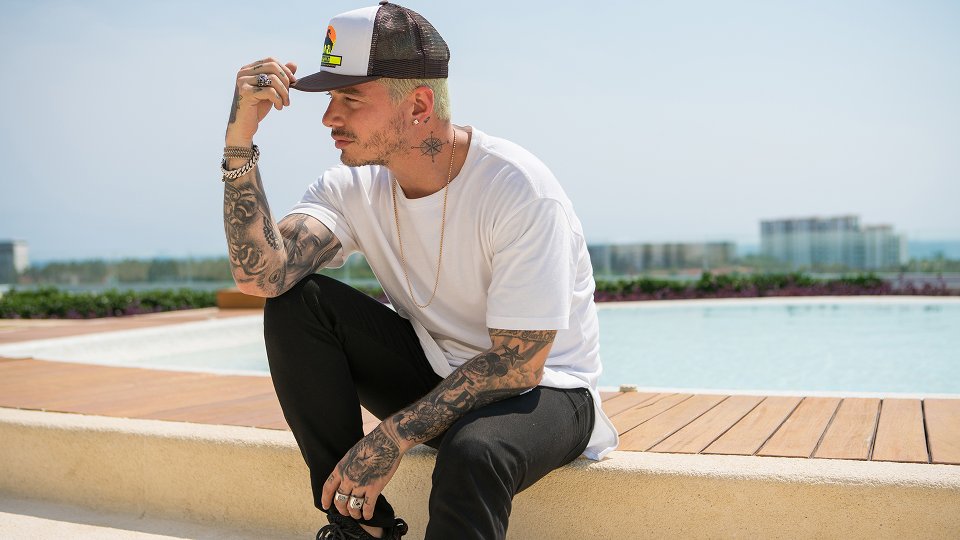 On 20 July 2018, Eagle Vision will release J Balvin’s Bruuttal on DVD and digital.

A Colombian reggaetón superstar and crossover hitmaker, Balvin is a leader of Latin music’s renewed international popularity with a fresh take on the sound. J Balvin is a game changer, breaking down international musical borders to make an indelible mark on the pop landscape with smash hits like 6AM, Ay Vamos, Ginza, Safari and many more.

Bruuttal celebrates Balvin’s Medellín homecoming spectacular, with an exhilarating special anniversary concert to show his gratitude to 14,000 fans. As both a proud global ambassador for Latin culture, and one of music’s most in-demand collaborators, Balvin is joined onstage by fellow Latin music superstars Nicky Jam, Yandel, Farruko, Zion y Lennox, and Jowell y Randy, amongst others.

To celebrate the release we have 3 copies of Bruuttal on DVD to give away. Enter below for a chance to win…