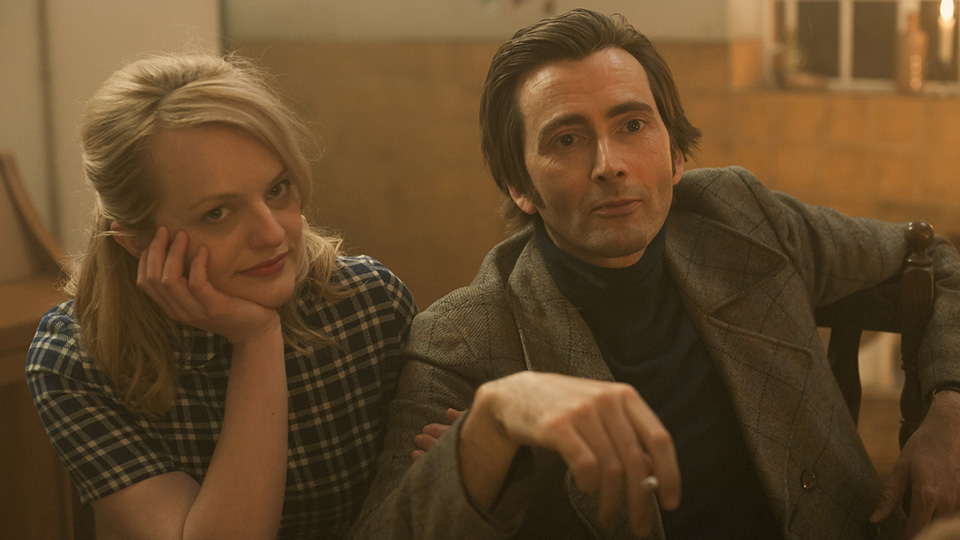 Mad to Be Normal, the biopic of controversial figure, Dr. R.D. Laing, will arrive on VOD on 13th August 2018.

Starring David Tennant (Doctor Who, Broadchurch), the film takes a look at the doctor’s unorthodox methods in his pursuit of better understanding and treating mental health.

Tennant (Doctor Who) stars as 1960s celebrity psychiatrist R.D. Laing who revolutionised the treatment of people diagnosed as ‘mad’. Mad to Be Normal reveals the story of R.D. Laing, the famous psychiatrist and one of Scotland’s greatest ever minds. Working out of Kingsley Hall in East London throughout the 1960s and 1970s, Laing performed various daring experiments on people who were diagnosed as mentally disturbed. His revolutionary methods involved experimenting with LSD on his patients and practicing a form of self-healing known as metanoia, causing outrage and controversy in the medical profession and radically changed attitudes and perceptions of mental health around the world.

It is directed by Robert Mullan who co-wrote the screenplay with Tracy Moreton.

Take a look at the poster for Mad to Be Normal below:

In this article:David Tennant, Elisabeth Moss, Mad to Be Normal, Michael Gambon