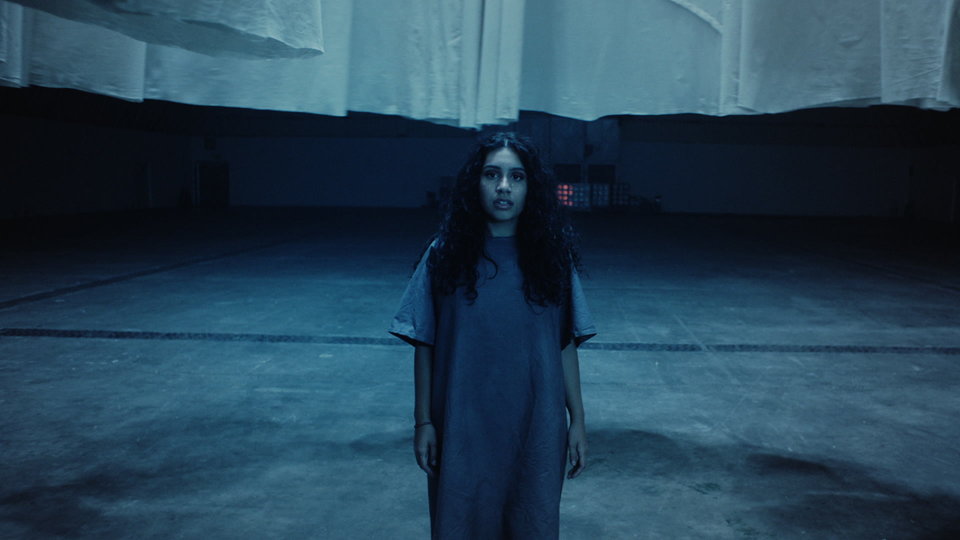 Alessia Cara has dropped the video for A Little More, which the young singer song-writer shot and edited herself.

Growing Pains is Alessia Cara’s first solo recording since releasing her 2015 platinum debut album KNOW-IT-ALL. The singer’s debut album included top tracks such as Here and Scars To Your Beautiful. Growing Pains is the long-awaited follow-up to the 4x-platinum 1-800-273-8255, her historic collabration with fellow Def Jam artist Logic, one of 2017’s landmark singles with over 1.5 billion streams worldwide. Alessia’s success is undisputed with her music has generating over 7 billion global streams to date.

Alessia Cara won a JUNO award for 2016 Breakthrough Artist of the Year in her native Canada, received Rule Breaker honour at the Billboard Women in Music, she’s won an MTV Video Music Awards for Best Electronic Dance Video and Best Fight Against The System and Alessia won back-to-back ASCAP Pop Awards for Stay and Scars To Your Beautiful.

Alessia Cara’s self-edited and made video A Little More is available to watch below: