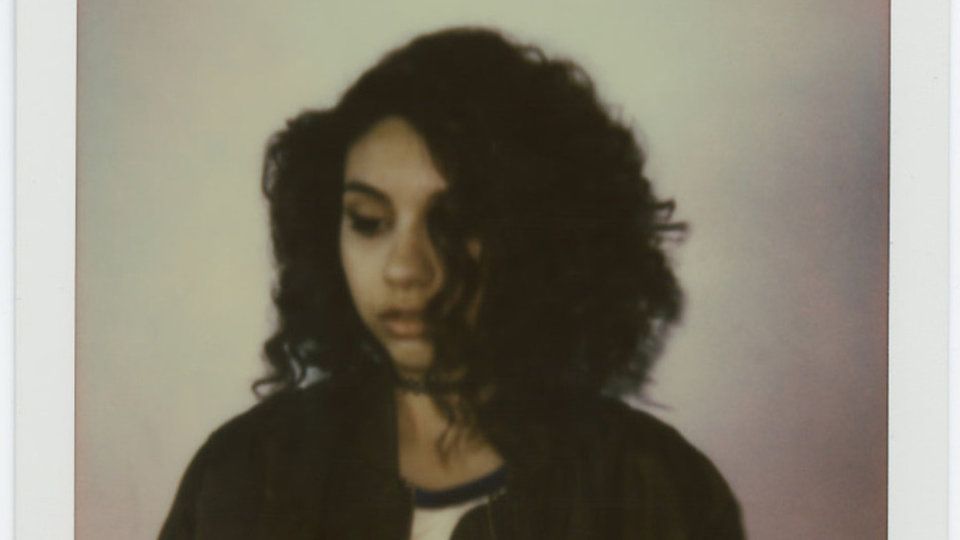 Alessia Cara is a young Canadian artist, which has gained a good following in the UK following the release of her single, Here. The track was first released back in April in the U.S. and quickly gained critical acclaim including American show host Jimmy Fallon’s. Cara is now signed to Def Jam Recordings and was playing an intimate show at London’s Barfly. EF loved her debut single and decided to go and check out the 19 year old perform.

Since her debut Alessia Cara hasn’t stopped promoting her music and this seemed to be the focus of her show in London. It had been a long time since we’d been in a venue with so many industry folk, which clearly indicated the faith laid upon the singer. Once Cara took the stage she seemed in control and was at ease joking with the audience and never forgetting to engage. Starting the performance with her original song I’m Yours, Cara displayed solid vocals and confidence. We admired the young singers energy and enjoyed the attitude and fresh vibes she was bringing to the music. Although most of the songs played from the EP were standard pop-rnb they felt different.

Alessia proceeded to sing more music from her EP like Outlaws and Four Pink Walls but also sang covers, which she explained were how she first started getting into music. Cara played the guitar and sang her heart out whilst performing Hot Line Bling by Drake. One of the highlights of the evening for us was her song 17, which was both catchy and infectious. We thought it was hilarious that the 19 year old was singing about being 17 and too young to understand the importance of youth but she probably struck a chord with the crowd, which was certainly a little older.

The half hour gig ended with Alessia Cara performing her debut single Here, which was a big hit with the crowd. We certainly enjoyed the song, which was both nostalgic with its Portishead sample but also fresh and quirky with the help of Cara’s lyrics and vocals.

Alessia Cara’s gig ended on a high and everyone seemed quite pleased with the young artist who seems set to accomplish great things and conquer the music industry and from what we’ve seen she might be on the path to succeed.