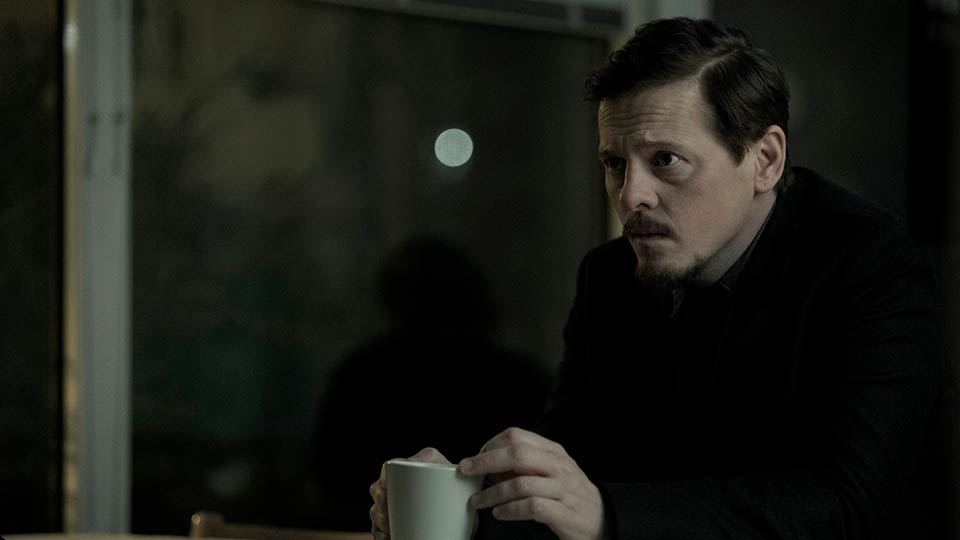 The first of the eight new episodes aired on BBC TWO on Friday 11th May and the Season will conclude on Friday 29th June. For all those who can’t wait for the DVD and Blu-ray release, each episode will be available on Digital Download the day after transmission.

Saga and Henrik are brought together once again to solve a series of macabre and gruesome murders that start when a high-ranking government officer, the director general of the Immigration Service, is stoned to death. Increasingly, it appears that the murders have a personal connection with the Danish police team that Henrik is at the very centre of.

In the midst of this fraught and complex case, Saga tries to make sense of her deepening relationship with Henrik and becomes determined to demonstrate how much he means to her by solving, once and for all, the deep mystery from his past that has been haunting him.

To celebrate the release we’ve got 3 copies of The Bridge: The Complete Season Four to give away. For a chance to win, enter below:

In this article:The Bridge