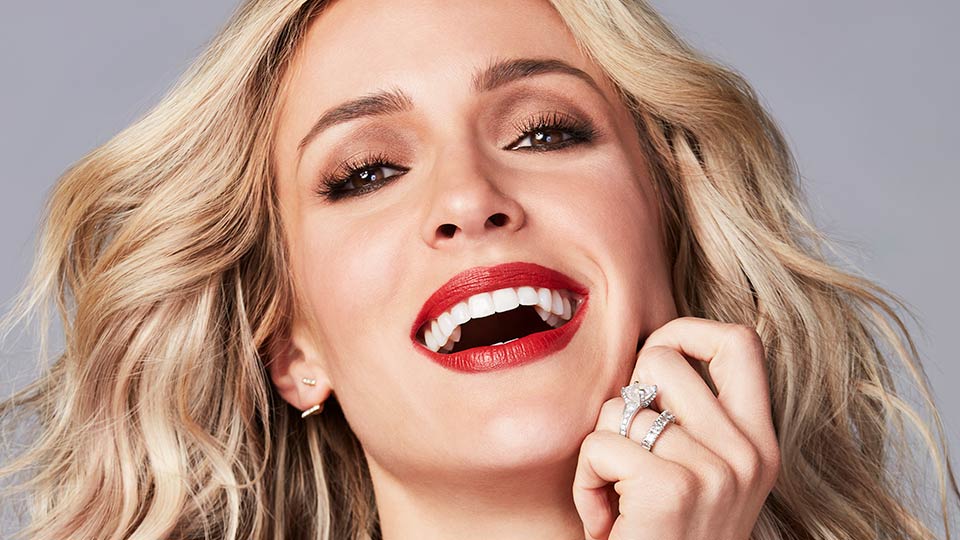 Kristin Cavallari is heading back to reality TV with her new series Very Cavallari.

The celebrity entrepreneur and reality superstar will front the new docu-series, which focuses on her new base in Nashville. Viewers can see Cavallari launch the flagship store for her lifestyle product line, Uncommon James, and balance her career as a businesswoman with being married to former professional football player Jay Cutler.

This season on Very Cavallari, Kristin is making Nashville the headquarters of her rapidly expanding fashion and lifestyle brand, Uncommon James. However, the growing pains are all too real with her employees traipsing in and out of her home and taking a toll on her husband’s nerves. Kristin is moving her business and her employees, who Jay affectionately calls her “minions,” out of her house and into a chic, new space in Nashville.

The core team Kristin has hired to support her in building her business are social media director, Shannon, who is never shy about speaking her mind; Brittainy, a type-A work-aholic brought in to manage the Uncommon James store; and office assistant, Reagan, who can be forgetful at times but means well and enlivens their workplace with her off-beat sense of humour.

With everyone working together in the new space and a few new hires joining the team, personalities begin to clash, relationships intertwine, arguments erupt and love triangles begin to form.

Cavallari came to the attention of the public on MTV’s Laguna Beach: The Real Orange County. She followed that up with The Hills, where she narrated and appeared in the final two seasons.

Since that time, Cavallari has launched the successful shoe line Kristin Cavallari by Chinese Laundry, become a New York Times Bestselling Author, hosted and been a contributor on numerous red carpets for E!’s Live from the Red Carpet and launched her jewellery line and lifestyle brand, Uncommon James. She is also a mother of three.