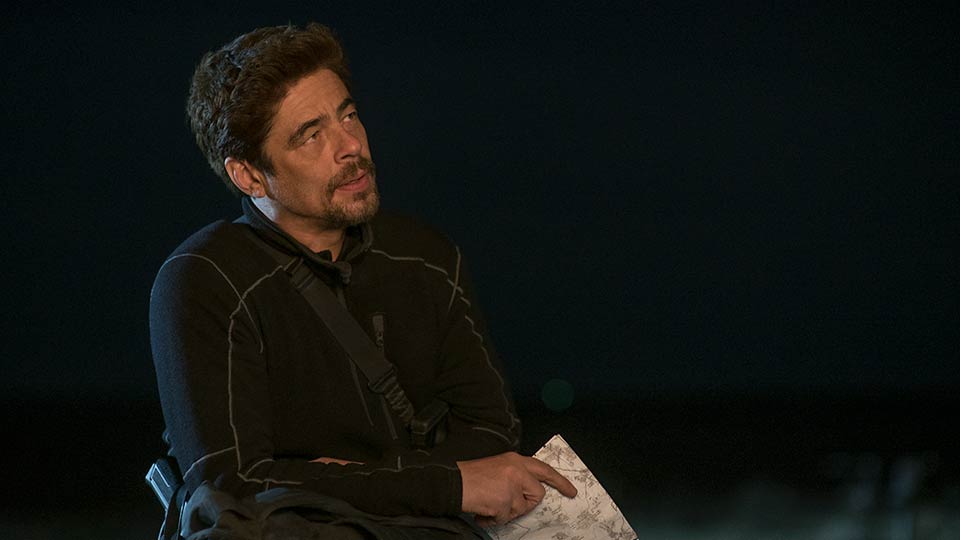 Sicario 2: Soldado opens in UK cinemas on Friday (29th June) and ahead of its arrival, two new featurettes have been released.

The two part behind-the-scenes look at the sequel, titled Going to War, finds stars Josh Brolin and Benicio Del Toro teasing what to expect from the movie.

Talking about his character, Brolin explains, “Matt needs to create chaos in order to ultimately have justice.” He goes on to set the scene saying, “He wants the cartels to be fighting against each other because we need to break up the solidarity.”

Brolin teases that, “This film changes the rules. It’s a bigger mission.”

Del Toro highlights this his character will be fighting against his nature revealing, “Alejandro’s gotta reenact what he deplores.”

In the second part of the featurette, Del Toro discusses the relationship between his character and Brolin’s. “Alejandro and Matt are brothers in arms but their relationship takes an interesting turn when their plan goes awry.”

He also warns, “This film comes at you like a tank.” Sounds like we’d best get prepared then!

Teasing the hurdles that Alejandro and Matt have to overcome, Brolin says, “There’s the brethren there but that gets challenged” and he promises, “It’s absolute total anarchy and chaos.”