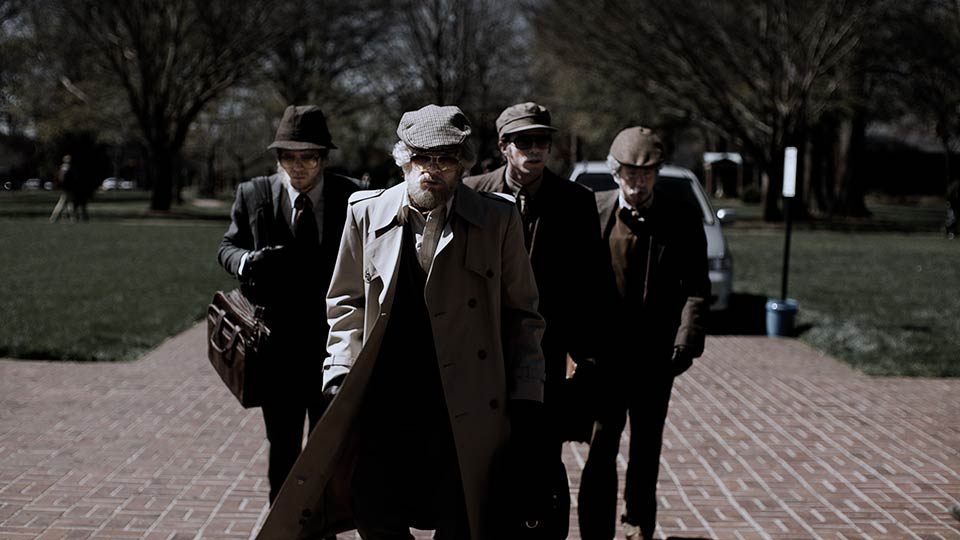 American Animals, the latest movies from director Bart Layton (The Imposter), will be released in cinemas on 7th September 2018.

The release will follow the film’s UK premiere as the Closing Night Gala of Film4 Summer Screen at Somerset House on 22nd August.

American Animals stars Barry Keoghan (The Killing of a Sacred Deer, Dunkirk), Evan Peters (X-Men, American Horror Story), Blake Jenner (Glee, Everybody Wants Some!!), Jared Abrahamson (Travelers) and Ann Dowd (Hereditary, The Handmaid’s Tale). It will be distributed in the UK and Ireland by STX International.

Centring on unpredictable wild child Warren (Evan Peters) and aspiring artist Spencer (Barry Keoghan), two friends from the middle-class suburbs of Lexington, Kentucky, the film follows the duo through college life at separate universities, as adult pressures begin to weigh heavily on their futures. Realising their lives may never be important; they organise the brazen theft of some valuable books from the special collections library of Spencer’s college, including Audubon’s Birds of America, valued at $10 million.