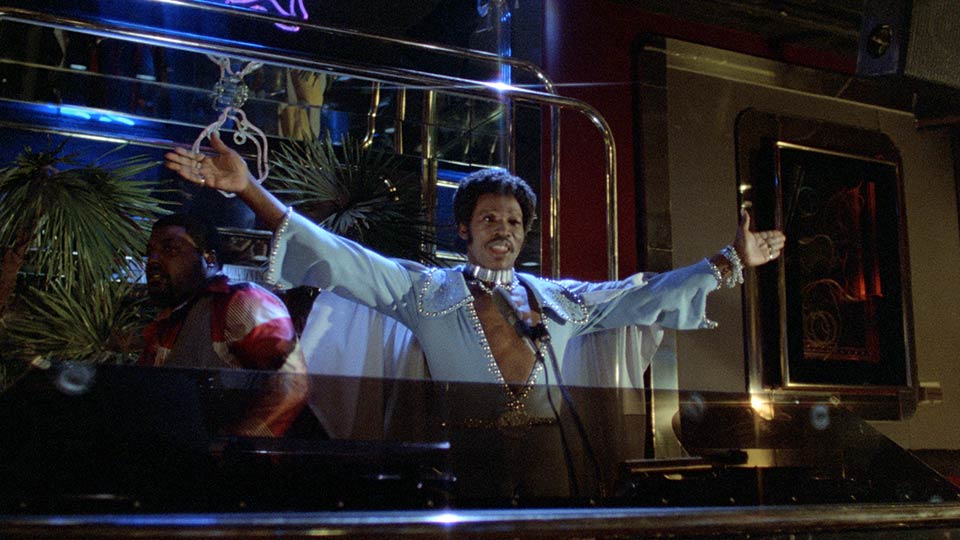 Blaxploitation classics from Xenon Pictures have been remastered for a first-time release on HD VOD on 3rd July 2018.

Among the films being released are Dolemite, it’s sequel The Human Tornado and Disco Godfather. The Rudy Ray Moore classics have never looked better and they come as Netflix is making a biopic about Moore starring screen legend Eddie Murphy.

You can watch the trailers for each film below:

All of these movies will be available on HD VOD from Xenon Pictures from 3rd July 2018.