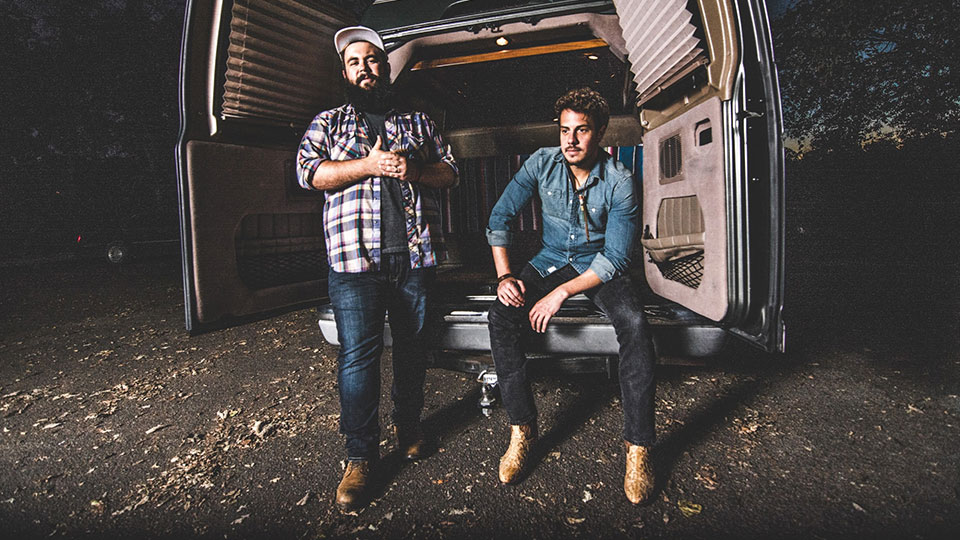 Rising stars Everette are heading in the right direction as their song Slow Roll has become the the No. 1 Most Added song at Country radio this week.

The news comes following the release of the Slow Roll music video last week. The feel-good video captures the duo on a must-see adventure and you can see it above.

Talking to Rolling Stone about the song, Olympia said, “it was crazy. We got into a 1982 Winnebago, made our way to Memphis, broke down about 40 miles or so [outside Nashville] – still had a good time. Pretty much life lesson: things don’t always go the way you plan, so you might as well have a good time with it. That’s really what the song’s about.”

The track list for the Slow Roll EP is:

Rupard and Olympia went to high school 8 miles apart in rural Bullitt County, Kentucky but at the time they didn’t know one another. They named the band after George Clooney’s character in O Brother, Where Art Thou?