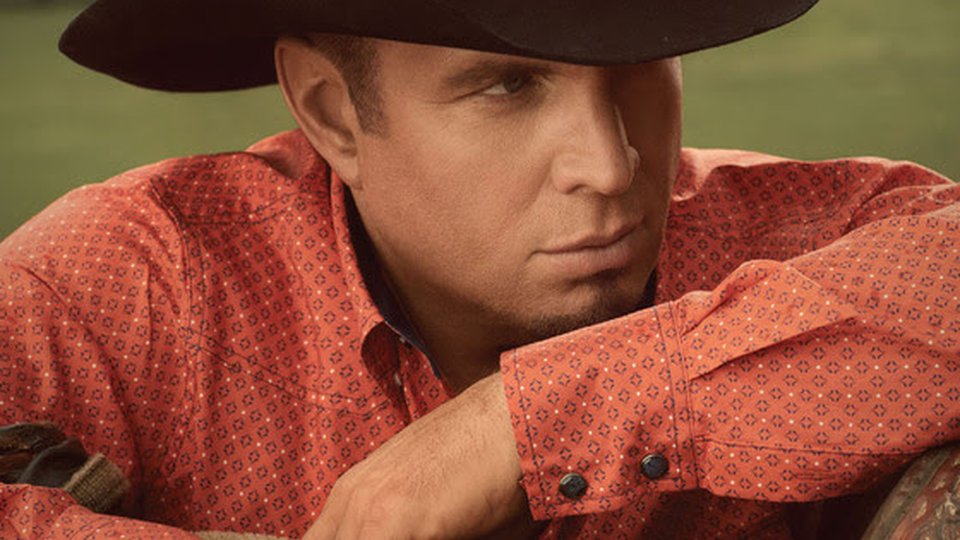 Garth Brooks has surprised his fans with the release of new single All Day Long.

The track is available to stream on Amazon Music and it’s been sent to Country ratio too. All Day Long is a feel-good summery tune co-written by Brooks.

Fans will be delighted with the song’s sing-a-long moments and it’s set to be the soundtrack to the summer. All Day Long if the first track taken from Brooks’ upcoming studio album, due in 2019, and it’s the follow-up to number one hit Ask Me How I Know.

Fans can pre-order Brooks’ upcoming album now for a limited time only price of $10 from https://www.amazon.com/gp/product/B07DTVPTVX. All Day Long will be made available immediately for all pre-orders along with exclusive bonus track The Road I’m On, the opening song of Brooks’ upcoming tour.

Brooks first announced the release of All Day Long via his weekly interactive Facebook Live series Inside Studio G.

“From the very first lick, this song is a party,” said Brooks. “Country radio, uptempo honky-tonk and summer go soooooooo good together!”