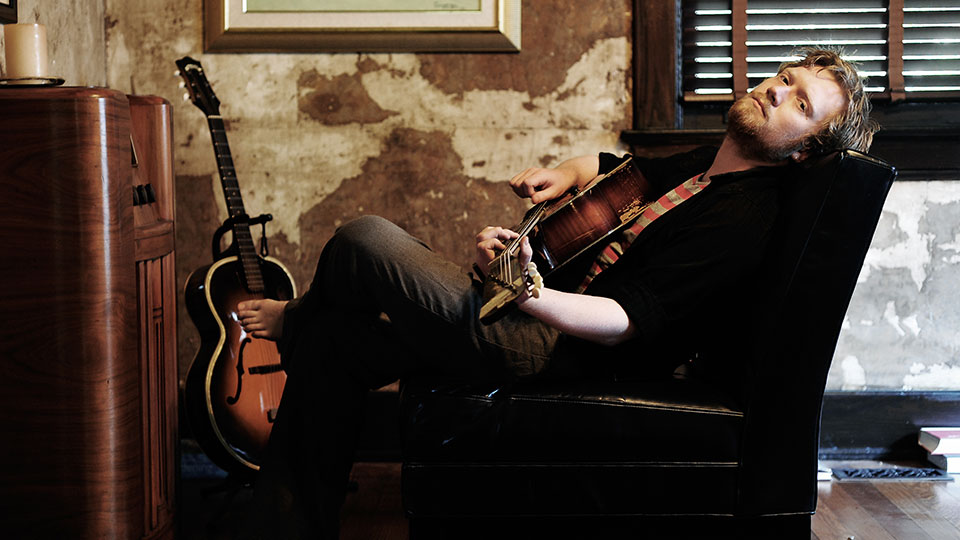 A raw and honest song, taken from his new EP Many Moons Ago, Can’t Stand Myself is sure to grab your attention. Dunlop explains that, “most of the time I pull from my own experience and draw on emotions past and present. This song was different. The title came after a conversation with a friend about his attraction to a girl that was spoken for. He told me it was getting harder and harder for him to be around her. It’s essentially a song that looks at what desire does to the person feeling it as opposed to why someone is desirable.”

Many Moons Ago was recorded in Nashville at The Blueroom Studios on Analog Tape & Trident TSM 1978 Console. The EP showcases Dunlop’s distinctive voice and it was co-produced and engineered by Grammy winning engineer, Charles Yingling.

About the recording process Yingling shares, “when recording on tape, you have to commit to your sound, and with Gareth Dunlop behind the mic, that’s easy. He is one of those artists you never have to worry if he’s gonna nail it, because he always does.”

The EP release coincide with a recent run of UK tour dates supporting Michael Malarkey, taking in shows in London, Glasgow and Dublin.

Advertisement. Scroll to continue reading.
In this article:Gareth Dunlop