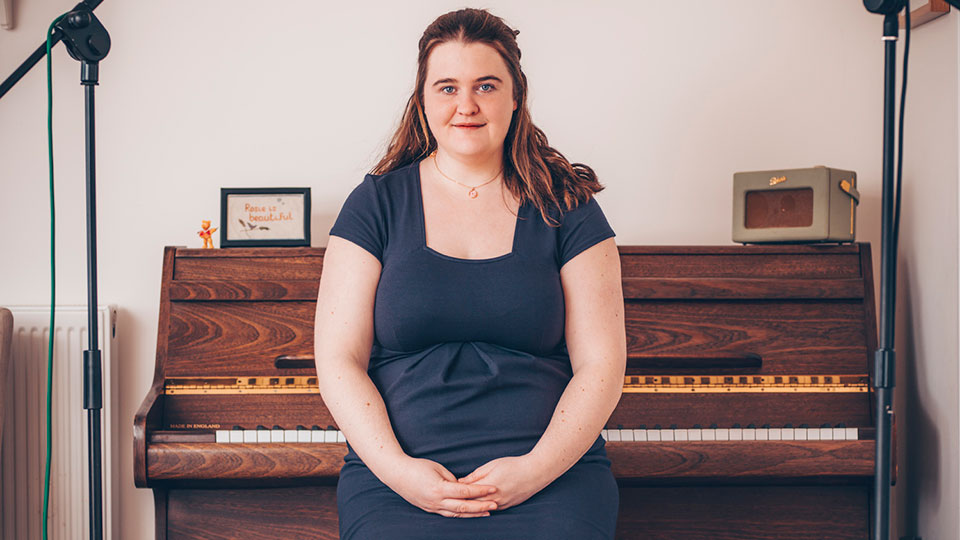 Jackie Oates will release her seventh studio album The Joy of Living on 24th August 2018.

The record is a deeply personal one for Oates and it covers the period where she gave birth to her daughter Rosie and dealt with the passing of her father. The Joy of Living features songs made famous by the folk greats such as Ewan McColl, Lal Waterson and Davey Steele along with carefully picked songs from contemporary artists such as John Lennon and Darwin Deez.

Oates recorded The Joy of Living in her kitchen and she collaborated with fellow Imagined Village alumni and producer Simon Richmond. The album features some of Oates’ friends from the folk world including Mike Cosgrave, Barney Morse Brown, John Parker and Jack Rutter.

It was back in 2003 that Oates started her career when she was a finalist in the BBC Radio 2 Young Folk Awards. Since then she has picked up 12 nominations at the BBC Folk Awards.

You can pre-order The Joy of Living at https://www.eccrecords.co.uk/product/the-joy-of-living-pre-order/.

You can see Jackie playing at the following dates:

Advertisement. Scroll to continue reading.
In this article:Jackie Oates