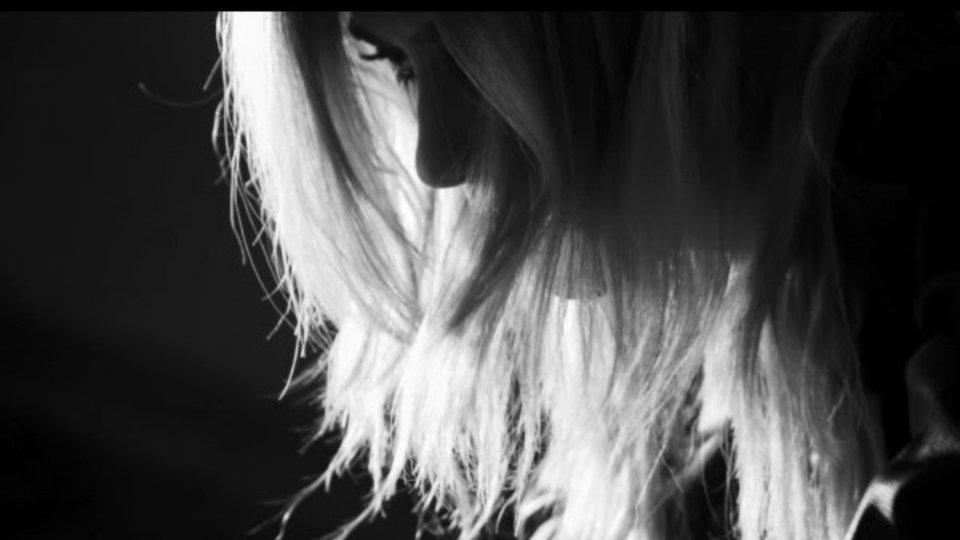 Blood Red Shoes have released an excellent new video for single, God Complex. The Brighton duo is also set to go on a US tour in September and October.

French photographers and video makers Roch Armando and Julien Carlier, based in Los Angeles, joined forces to direct the new video, God Complex in the city of Vernon in California. God Complex was shot in black and white with local celebrity Hugo Sanchez and his corvette stingray featured depicting a power struggle with Laura-Mary (Carter, BRS guitarist and co-vocalist). Finally she takes control, ending with her winning the fight and burying the memories.

Most recently the band has supported Alice In Chains at their O2 Academy Leeds and O2 Shepherd’s Bush Empire gigs and are set to be back in the UK for 2000trees Festival in mid July before embarking on a mammoth United States tour.

You can catch Blood Red Shoes on the following live dates:

Advertisement. Scroll to continue reading.
In this article:Blood Red Shoes