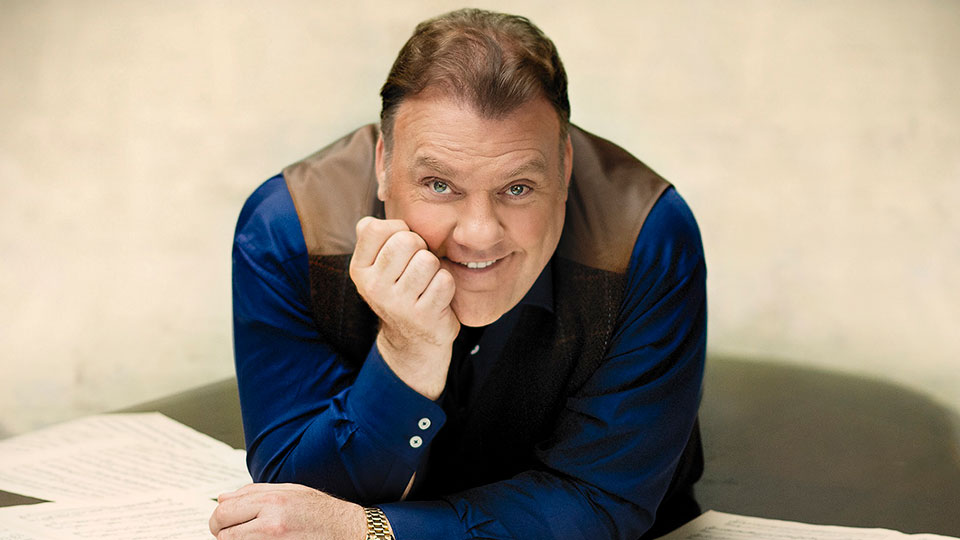 A collection of Terfel’s favourite tunes recorded in new orchestral versions, Dreams and Songs include some special guest duets, to be revealed soon.

Terfel says, “It’s always a joy to be back in the recording studio, especially to record some of my favourite concert repertoire. Songs and duets, some humorous encores that I just adore to sing, and was champing at the bit to record. And how lucky I am to share the album with some incredible artists, and to record at the amazing, iconic Abbey Road. All in all, as in The Fields of Athenry, dreams and songs to sing.”

Dreams and Songs popular concert pieces, traditional Welsh songs, musical hits and entertaining encores. The album includes tracks such as If I Were A Rich Man from Fiddler on the Roof, Welsh folk song Ar Lan y Môr, Irish ballad The Fields of Athenry and one of his party pieces, The Golfer’s Lament.

Alongside his forthcoming album, Terfel is playing the title role in Falstaff at London’s Royal Opera House in July, opening the National Eisteddfod of Wales in August, and reprising his title role as Sweeney Todd at Zürich Opera in December.

2018 is already shaping up to be a busy year for Terfel whose appearances include Aldeburgh Festival, the Classic BRIT Awards at the Royal Albert Hall, Canterbury Festival, Teatro Colón in Buenos Aires, Oslo Opera House and London’s Royal Festival Hall.

Advertisement. Scroll to continue reading.
In this article:Bryn Terfel