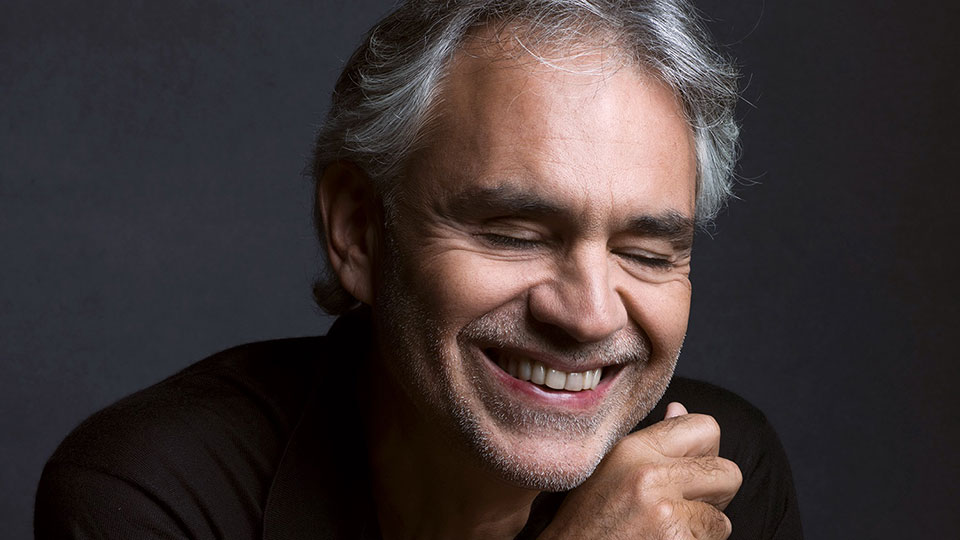 Andrea Bocelli will release his first album of all-new material in 14 years this October.

Arriving on 26th October, Bocelli’s new album Sì celebrates the star’s family and faith, as well as love. It was recorded at Bocelli’s home in Italy and produced by Bob Ezrin (Pink Floyd, Lou Reed).

“I wanted to go back to my memories of being a young man, playing at a piano bar. Obviously since then, I’ve produced lots of albums, sung lots of covers, performed many other things. But at a certain point I said to myself: ‘Maybe the time has come to put my effort into finding new songs.’ Like starting all over again, as it were, in my career.”

The album’s first single If Only, was co-written by Francesco Sartori and the late Lucio Quarantotto. Bocelli has recorded it in three languages and the track is available now.

Talking about the title of the album Bocelli says, “In this historical period we are going through right now, we too often say no. But yes is the word you say when you have your first kiss, when you agree with somebody, when want to make someone feel good. Sì is the word you say every time things will end well. For a thousand and one reasons, sì is the expression of a positive, powerful, human word and feeling and emotion.”

Later this year Bocelli will embark on a worldwide tour, which will include dates in the UK.

Recently Bocelli picked up the Classic BRIT Icon Award and he made a surprise appearance alongside Ed Sheeran at London’s Wembley Stadium. Over the course of his career so far, Bocelli has sold 80 million records and performed in many of the greatest concert halls and opera houses across the world.