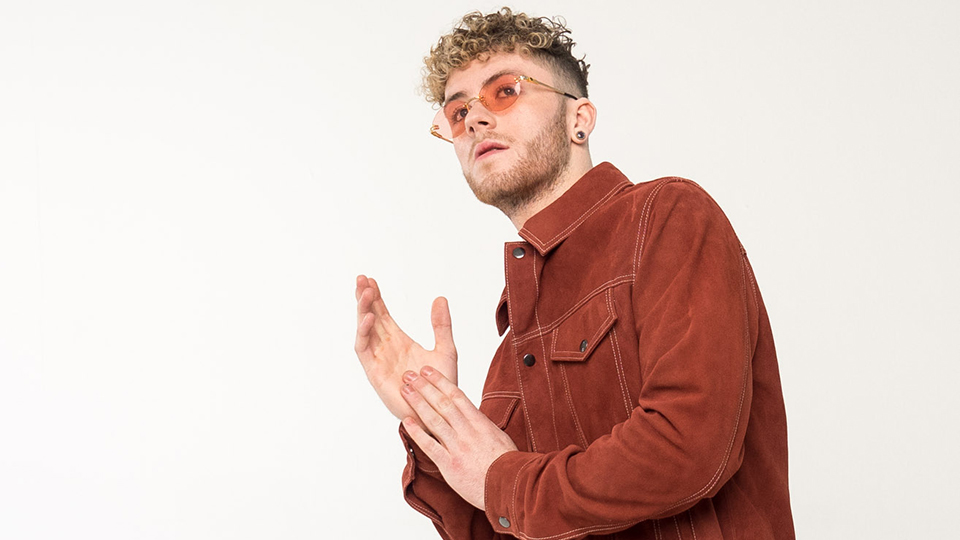 The 21-year-old neo-soul star showcases his powerful vocals on the track, which is produced by Courage (the talent behind Ray Blk’s acclaimed track My Hood). The song has a sultry sentiment with a delicate pop twist.

Mullally says, “Vows is a statement. It’s a way of expressing how much you want to commit to someone, even if you’re in a position that means it might be harder for you to do so. It’s quite an intense song, with a mature message so I wanted to bring the production slightly more current. Courage is an amazing producer and really matched the tone of the record.”

Vows is the follow-up to Sweet Coffee featuring Bassette. That track arrived in April and it was produced by P2J (Stormzy, Lily Allen, Yungen).

A graduate from Access to Music College, Mullally has been steadily building a following and a solid reputation on the live circuit. He won Best Solo Male at the Unsigned Music Awards and made the final of the Unsung Talent Awards at MOBO.

From a young age Mullally has been touring and performing live and by the time he was 18, he’d already played over 600 shows. He’s also toured with Anne-Marie, Jess Glynne, RAYE and Clean Bandit.

Advertisement. Scroll to continue reading.
In this article:Mullally