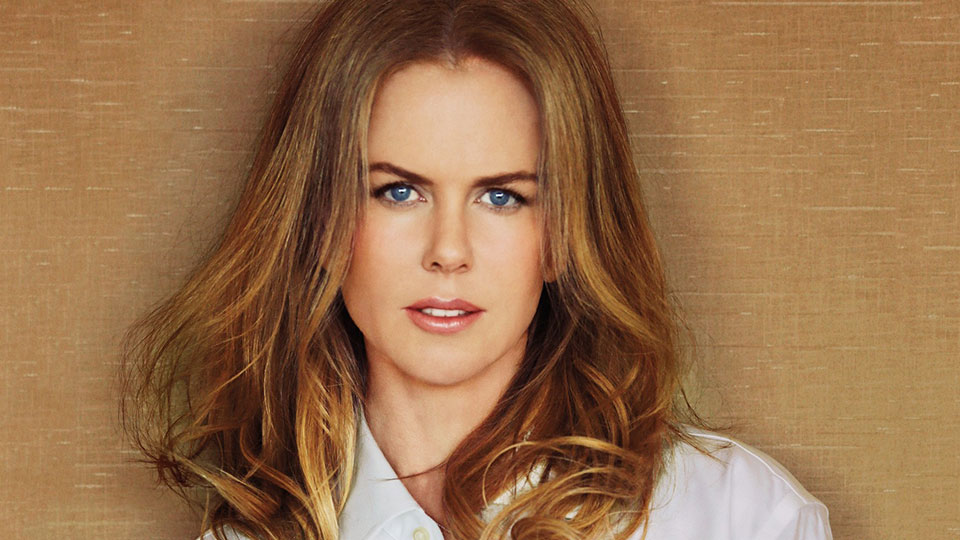 Nicole Kidman has signed a first-look deal with Amazon Studios for theatrical, television series and digital content from her production company Blossom Films.

The two companies will work together to develop original series that will be available exclusively on Amazon Prime Video globally and movies to be released in cinemas.

“Nicole is a force of nature as both an actress and a producer,” said Jennifer Salke, Head of Amazon Studios. “She understands the focus of bringing addictive, entertaining and compelling television to our Prime Video customers as well as movies that will connect with film audiences. Stay tuned for many exciting projects to come in the very near future!”

Kidman says: “I’m excited to start working with Jen Salke and the Amazon team. Our goal at Blossom Films is to create important and entertaining content across multiple platforms, and I can’t think of better collaborators with which to accomplish this.”

Blossom Films was created by Kidman and Per Saari. It executive-produced the award-winning series Big Little Lies for HBO.

In 2010 Blossom Films produced feature films Rabbit Hole, for which Kidman earned both Golden Globe and Academy Award nominations, and The Family Fang. The company is currently filming the second season of Big Little Lies, directed by Andrea Arnold.

The company’s next project is David E. Kelley’s limited series, The Undoing, for HBO, which will go into production in 2019 and star Kidman.