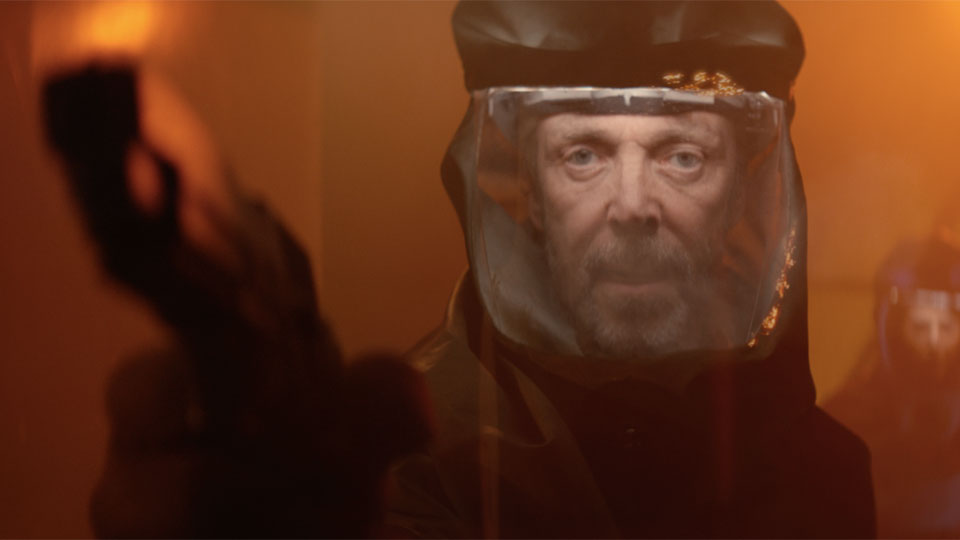 The year is 2069. Mankind has been devastated by a chemical Armageddon. Forced to live underground where the air is breathable, the civilians, led by the charismatic Paul Brooks (John Hannah) survive in dire conditions, starving and pushed into slave labour.

As the civilian unrest grows, the politicians and scientists, led by Dr. Eve Gabriel (Olivia Grant) dedicate all resources to the construction of ABEL, a humanoid life- form, and mankind’s last hope. When the powerful A.I. Machine learns its preprogrammed fate, it is up to Eve and Paul to stop the catastrophic consequences as humanity’s future lies in the balance.

Take a look at some images from the film with our gallery below:

Advertisement. Scroll to continue reading.
In this article:Genesis