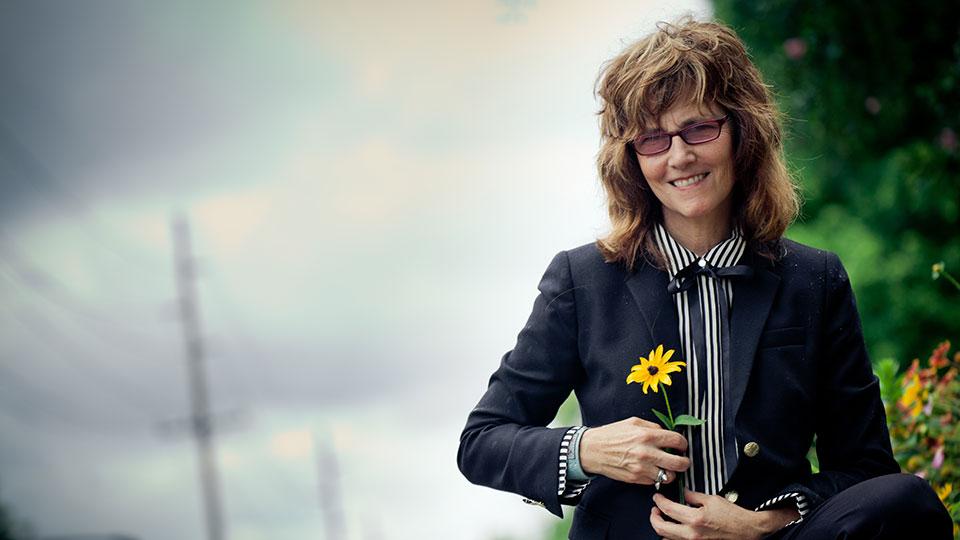 Americana singer-songwriter Amelia White has announced that she will tour the UK this summer.

The month-long tour features dates across the length and breadth of the country, including Glasgow, Leeds, Liverpool, Birmingham, Oxford and Brighton. White will also appear at London’s Green Note venue and at the Maverick Festival in Suffolk.

Fans can expect to hear White’s blend of rock and roll, Americana and gospel, along with detailed storytelling and a voice that’s been compared to artists including Patti Smith, Marianne Faithfull and Lucinda Williams. For many of her UK shows, White will be joined by Americana UK Instrumentalist of the Year Tom Collinson, as well as Scott Warman.

White released her latest record, Rhythm of the Rain, in November 2017. The nine-song album was inspired by her tour of the UK the previous year, where she observed the divisive US election season via the BBC. For this record, White co-wrote many of the songs with Grammy Award-winning songwriter Ben Glover.

See Amelia White on tour in the UK on the following dates:

Tickets to all shows are available via http://www.ameliawhite.com/tour/.

Advertisement. Scroll to continue reading.
In this article:Amelia White