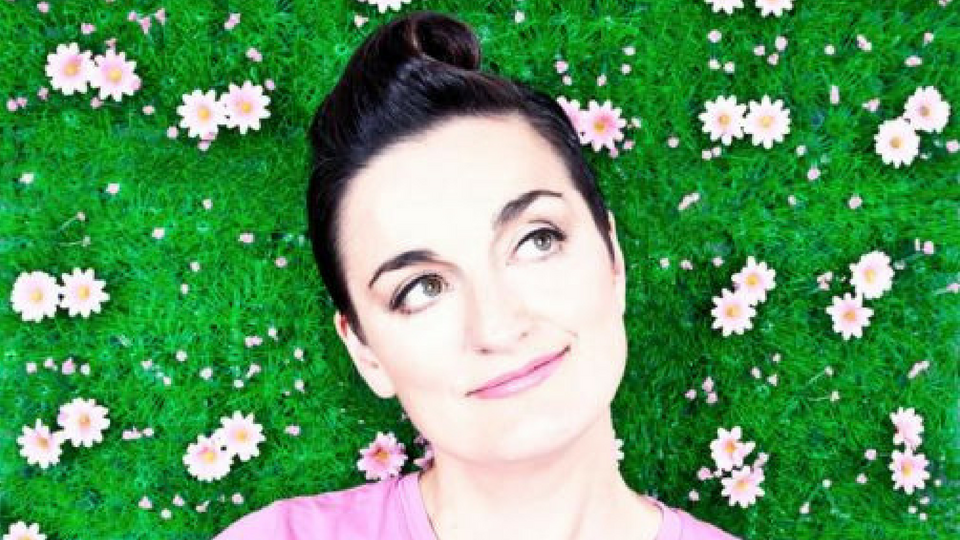 Comedian Zoe Lyons has announced a new UK tour for 2018 and 2019. The show, entitled ‘Entry Level Human’, will premiere at this year’s Edinburgh Fringe Festival this August. The tour takes in 42 dates and starts on 14th September in Ivybridge culminating on 21st February in Bordon. This show is the follow up to 2016’s ‘Little Misfit’ that garnered critical acclaim and went onto tour the UK.

Zoe’s trademark high energy, brilliantly observed routines and sharply written material has left her with an ever-growing fan base. Last year she won both the Comedian’s Comedian Award and Chortle Best Club Comic.

She is set to appear on this years Celebrity Masterchef. Other TV credits include being a series regular on Mock The Week (BBC 2) and The Wright Stuff (Channel 5), Room 101 (BBC 1), Dara O’Briain’s Go 8-Bit (Dave), Channel 4’s Comedy Gala, Live At The Apollo (BBC 2), The John Bishop Show (BBC 1), Alan Davies: As Yet Untitled (Dave), Pointless Celebrities (BBC 1) and winner of Celebrity Mastermind (BBC 1), ‘And They’re Off… for Sport Relief’ (BBC One). Her radio credits include The Frank Skinner Show and The Jason Manford Show (Absolute), The News Quiz, Just a Minute, The Unbelievable Truth, The Now Show, It’s Not What You Know and The Rest is History (BBC Radio 4). She has her own series commissioned by BBC Radio 4, “Passport Paddy”, to be broadcast this autumn.

To book tickets and to find out more about Zoe, visit http://www.zoelyons.co.uk/ or follow Zoe on Twitter @ZoeLyons.