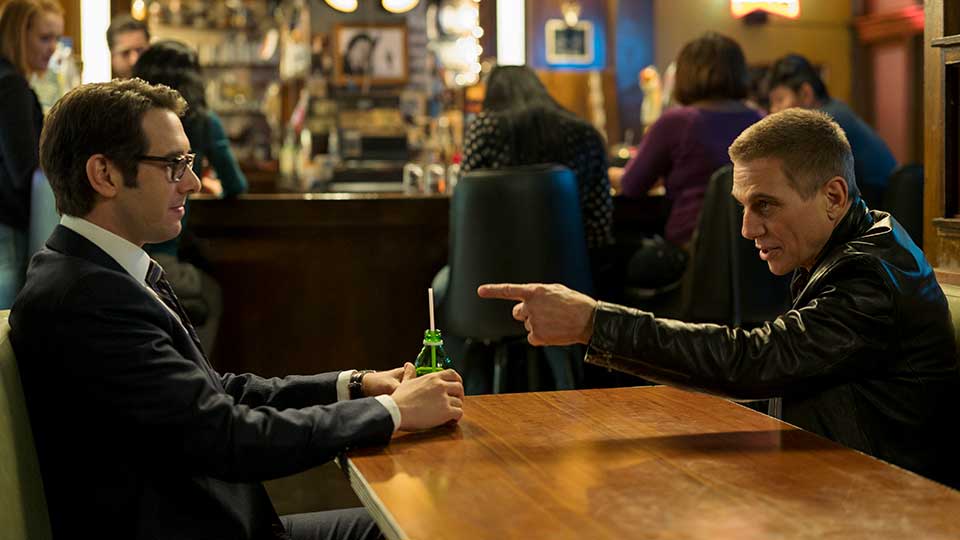 The 10-episode series has released a date announcement trailer, which sees Groban and Danza sat on the same sofa but separated by police tape.

The official synopsis for the series has also been released:

The Good Cop comes from Andy Breckman (the creator of Monk), who serves as showrunner and executive producer on the series. Randy Zisk (Bones, Monk), and Howard Klein (The Office, The Mindy Project) also serve as executive producers.

Danza is a producer on the show, which was inspired by a format from Israeli production company YES, who also serve as executive producers

Take a look at our gallery of first-look images from The Good Cop: