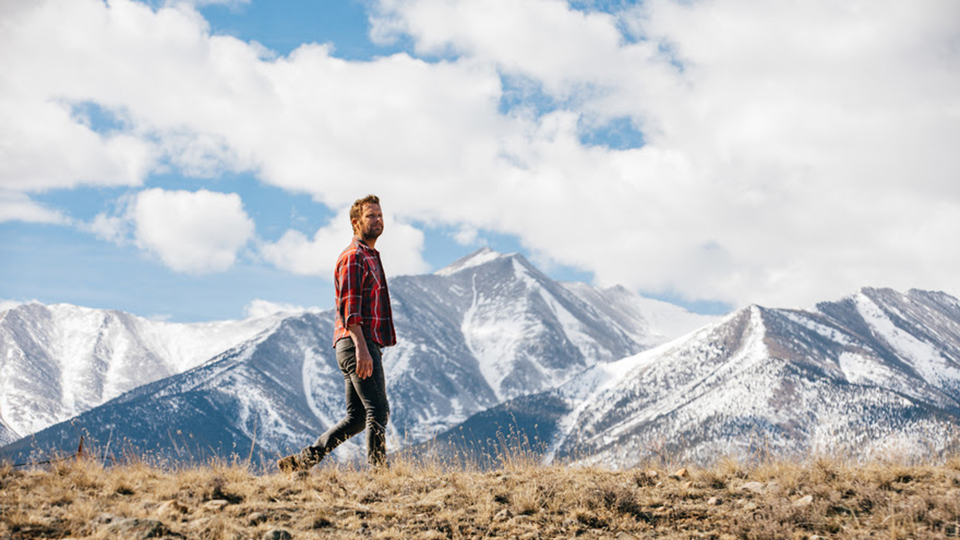 Dierks Bentley has earned his 17th career number one single with Woman, Amen.

The song has topped the Billboard Country Airplay and Mediabase/Country Aircheck singles charts this week. Woman, Amen is the lead single from Bentley’s just-released new album The Mountain, his ninth studio album.

“Making The Mountain with my fellow songwriters and musicians was such a creatively inspiring journey and it’s been so gratifying to share the culmination of that effort with the fans in the last few days,” said Bentley. “To see people genuinely connecting with the music in the way they have is the ultimate reward. Thank you to my collaborators and thank you to the fans for opening their hearts to this album. I love that these songs are making good traveling companions.”

The Mountain, released last Friday, has picked up critical acclaim across the board. You can read our review of The Mountain to find out what we thought.

Over the weekend Bentley closed the stadium set at the CMA Music Festival. Today he’s appearing on TODAY’s Summer Concert Series and on Wednesday he’ll be on The Tonight Show Starring Jimmy Fallon. Rounding out the week Bentley will be featured on CBS This Morning on Thursday.

He will also play an iHeartCountry Album Release Party and at Pandora’s Up Close concert experience, both in NYC.

Bentley is currently in the midst of his 2018 Mountain High Tour, which takes him through the summer.