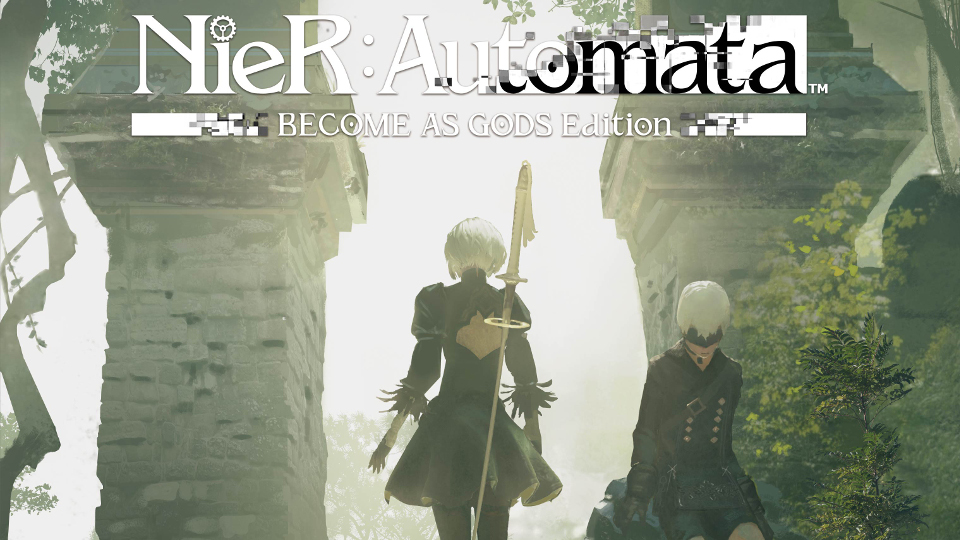 Square Enix have announced that the action role-playing game, NieR:Automata will be available digitally for the Xbox One on June 26th, 2018. The game was originally released as a PS4 exclusive in 2017.

Titled the NieR:Automata: BECOME AS GODS Edition, this version will feature the base game alongside extra digital content, including:

Watch the NieR:Automata: BECOME AS GODS Edition – E3 2018 trailer below:

Nier:Automata was developed in collaboration with PlatinumGames and it delivers the perfect mix of action and RPG gameplay in a beautifully desolate open world. Players battle as androids 2B, 9S and A2 in the fight to reclaim the world for their human creators.

Check out the official Nier:Automata website for more information on the game.

View some screenshots from NieR:Automata: BECOME AS GODS Edition in our gallery: