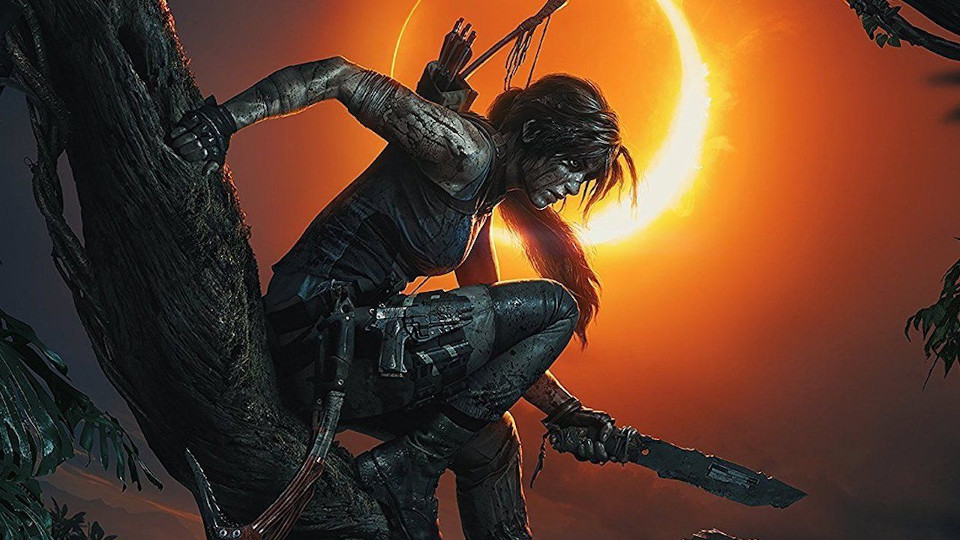 Square Enix, Eidos-Montréal and Crystal Dynamics revealed the worldwide premiere of the first gameplay trailer for Shadow of the Tomb Raider at the Xbox E3 2018 press conference. Titled “Louder Than Words”, the trailer showcases the action, conflict and challenges that will lead to Lara Croft’s defining moment – when she becomes the Tomb Raider.

In Shadow of the Tomb Raider, Lara must master a deadly jungle, overcome terrifying tombs, and persevere through her darkest hour. As she races to save the world from a Maya apocalypse, Lara will ultimately be forged into the Tomb Raider she is destined to be.

Watch the Shadow of the Tomb Raider E3 2018 gameplay trailer below:

The game is created by a team of veteran Tomb Raider developers at Eidos-Montréal, in collaboration with Crystal Dynamics. A Season Pass will bring seven new adventures called Paths. Each Path will include new narrative, missions and a Challenge Tomb. They will also add new weapons, outfits and skills.

Shadow of the Tomb Raider will be available on September 14th, 2018 for Xbox One, PS4 and Windows PC via Steam.

Check out the official Tomb Raider website for more information on the game.

View some screenshots from Shadow of the Tomb Raider in our gallery: