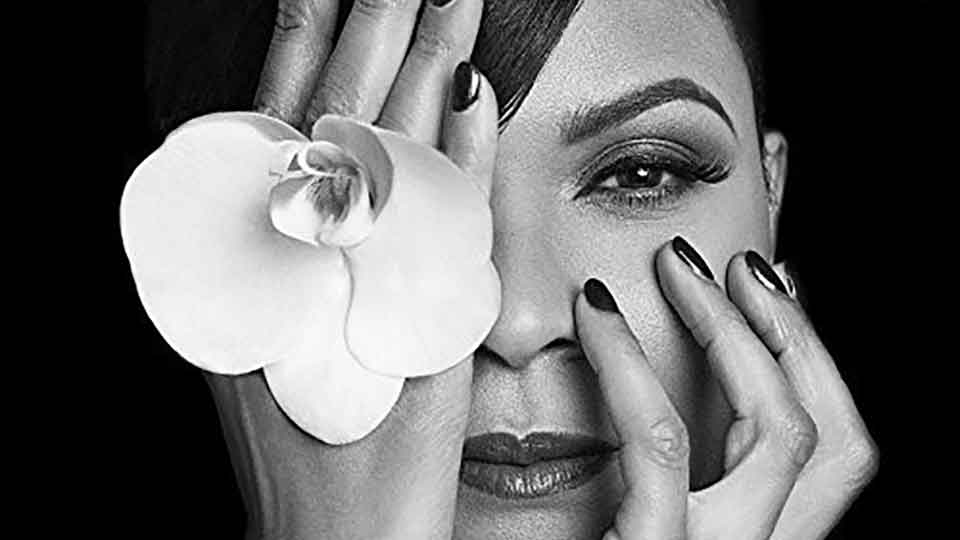 Gabrielle has released the music video for her new single Show Me.

The black and white clip is directed by Dan Massie and was filmed at Walthamstow’s Town Hall. The venue is a Grade II listed Art Deco building and former concert hall that’s played host to the likes of Rolling Stones, The Sex Pistols and Julie Andrews.

Show Me is the lead single from Gabrielle’s forthcoming album Under My Skin, released on 17th August 2018. It premiered on Graham Norton’s radio show and was added to the A-List at BBC Radio 2. The track has quickly become one of the most-played songs on the station and it’s shooting up the National Airplay Chart.

Recently Gabrielle performed the track on the final show of Britain’s Got More Talent. Show Me was written by Gabrielle with Steve Chrisanthou.

Under My Skin is Gabrielle’s first album in 11 years. It arrives as Gabrielle celebrates 25 years in the music industry. Over that time she has sold more than 5 million records and scored two number 1 singles.

Gabrielle recently announced that she will be a special guest on Rick Astley’s Beautiful Life UK tour, kicking off in October and running through to November. She will also perform at Brighton Pride, Chilfest and Party At The Palace over the summer.

Advertisement. Scroll to continue reading.
In this article:Gabrielle