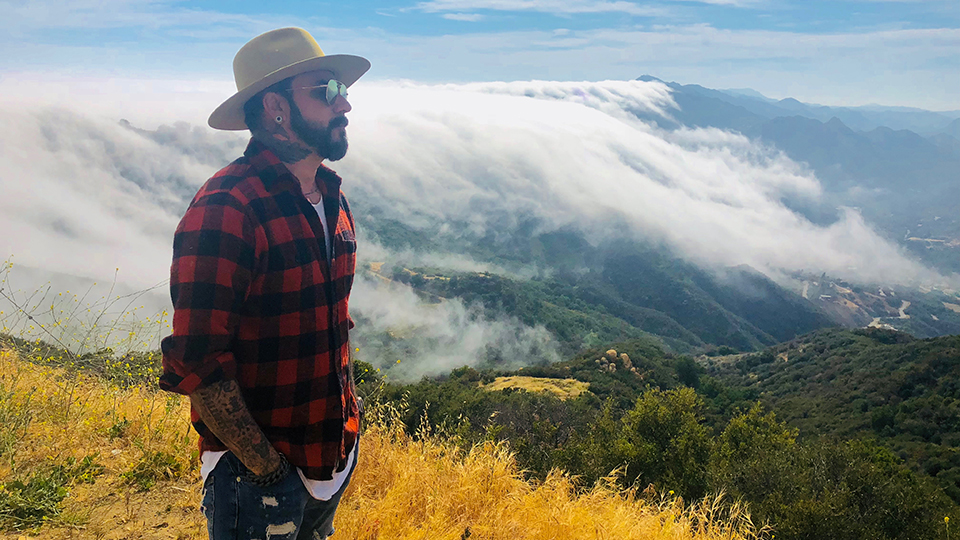 Backstreet Boys may have flirted with Country during their collaboration with Florida Georgia Line on God, Your Mama and Me last year but now AJ McLean has released his debut Country single Back Porch Bottle Service.

The new track is likely to catch fans off-guard but McLean has been immersing himself in the Country genre, which he feels allows him to tell his own story.

As part of Backstreet Boys, McLean has sold more than 140 million records. The band have their own star on the Hollywood Walk of Fame.

McLean released his debut solo album Have It All in 2010 and the follow-up is expected later this year.