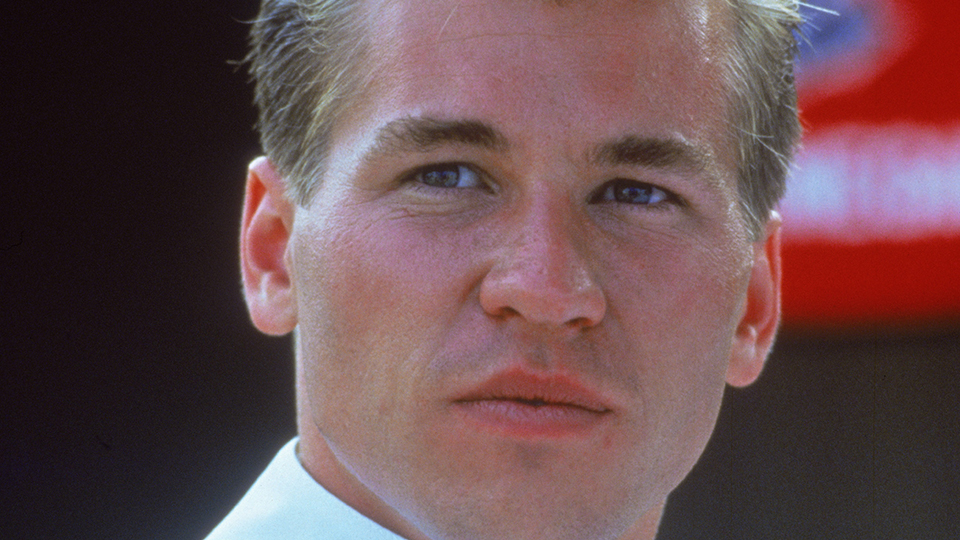 There’s been a lot of speculation about Val Kilmer reprising his role as Iceman for Top Gun: Maverick and now it’s official.

The news comes after Kilmer appeared to confirm his involvement in the movie last year in a post on social media. He soon backtracked on his post but it seems it was all a big double bluff!

Kilmer starred opposite Tom Cruise in 1986’s Top Gun and fans had been hoping that he would be back as Tom “Iceman” Kazansky. At the time of writing, no details have been confirmed in regards to the role Iceman will have in Top Gun: Maverick.

While details of the film are tightly under wraps, it has been reported by Deadline that the film will follow ‘fighter pilots who are entangled in a drone-driven airspace which has made their flying obsolete’.

Top Gun: Maverick is being directed by Joseph Kosinski (Oblivion) and Tom Cruise is back as Pete “Maverick” Mitchell. Cruise teased the start of production recently in a post on his Instagram account, accompanied by the caption ‘Feel the Need.’

The long-awaited sequel will be produced by Cruise with Jerry Bruckheimer and David Ellison. Harold Faltermeyer is back to provide the music for the film. The script has been written by Eric Warren Singer, Peter Craig and Justin Marks.