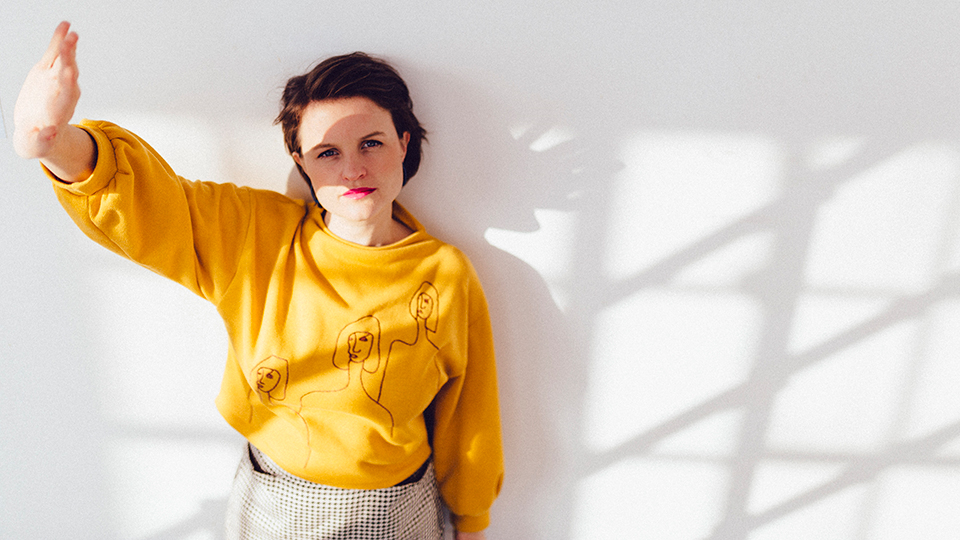 Credit: Me For Queen

Describing the song, Me For Queen said: “It pretty much sums up my approach this last year where I’ve tried to carve out some space to let my mind noodle, removing as many demands on my time in order to see what that could make room for. Sometimes the not-knowing, the unscheduled, un-routined is where the good stuff lives.”

The song mixes old-school acoustic songwriting with contemporary production and soft, soulful vocals, and will appeal to fans of artists like Laura Marling, Fenne Lilly and Chloe Foy. It’s the first single from Me For Queen’s upcoming debut album, also titled Loose End, which is due for release later this year.

The new album will be a departure from Me For Queen’s previous piano-led sound, with a more varied sonic landscape and richer instrumentation. Me For Queen said of the album: “This album is the product of me moving away from London for a spell to clear my head and see what’s left at the end! I’m immensely proud of these songs and of our little team that came together to create the album in the studio.”

Originally from rural Fife, Me For Queen began songwriting at the age of 13. Her single Jessica appeared on the Spotify playlist ‘The Most Beautiful Songs In The World’ last year, cementing her as one of the UK’s upcoming singer-songwriters. The song has since been picked up by BBC 6Music, BBC Scotland and BBC Wales, and received critical acclaim from the Guardian.

Me For Queen supported Chris Wood’s Celtic Connections show earlier this year and has just finished touring in Germany. She has also sold out shows at London’s Paper Dress Vintage and the Sound Lounge, and will embark on a UK tour in September.

Advertisement. Scroll to continue reading.
In this article:Me For Queen