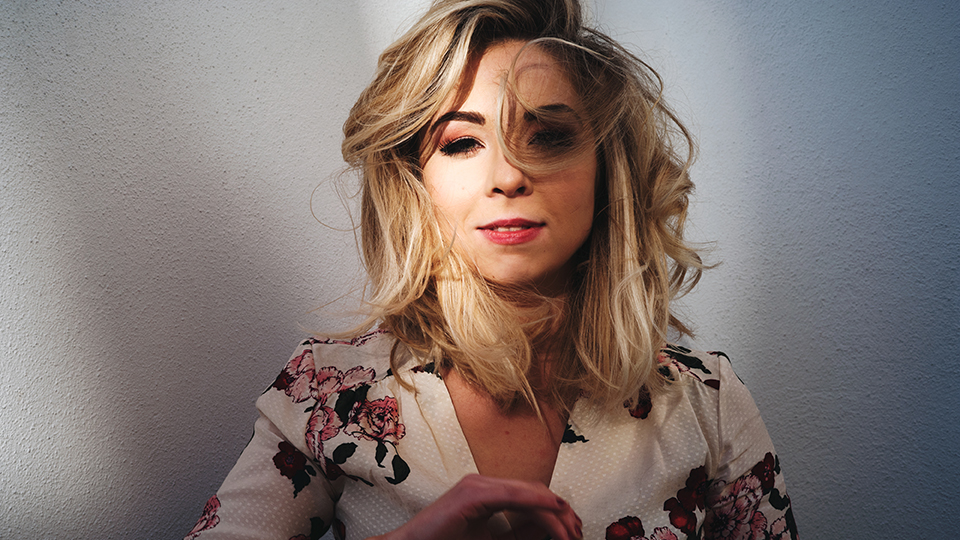 Written by Wright and Kaity Rae, Tennessee is the lead single from Wright’s latest EP, Mind Of Mine, which was released last month. It was inspired by Wright’s trip to the US in late 2017, reflecting the ups and downs of the music industry and the search for purpose in life. The song has received praise from Ben Earle of The Shires, who commented: “This is such a great song, I’m hooked”.

The video for Tennessee features Wright playing her acoustic guitar alone on stage before she’s surrounded by a small audience. It was directed by Olly Fawcett and produced by Tally Spear.

Originally from Essex, Wright has been described as ‘Kacey Musgraves meets Patty Griffin meets John Mayer’ and ‘the UK’s best kept secret’. She was included in BBC Introducing’s Sound of 2017 list and subsequently handpicked by BBC Radio 6 Music to perform at Latitude Festival. Her music has been streamed on Spotify over 70,000 times and her previous singles have been playlisted on Chris Country and Amazing Radio.

Wright has also been championed by the Nashville Songwriters Association as One To Watch, and was recently invited to join the Song Suffragettes group of female musicians in Nashville. She has opened for artists including Cam, Phil Vassar, Ward Thomas and Emily Barker, and performed an EP release show at London’s 229 venue last month. Next up, she’ll be supporting Eric Paslay on his UK tour dates in July.