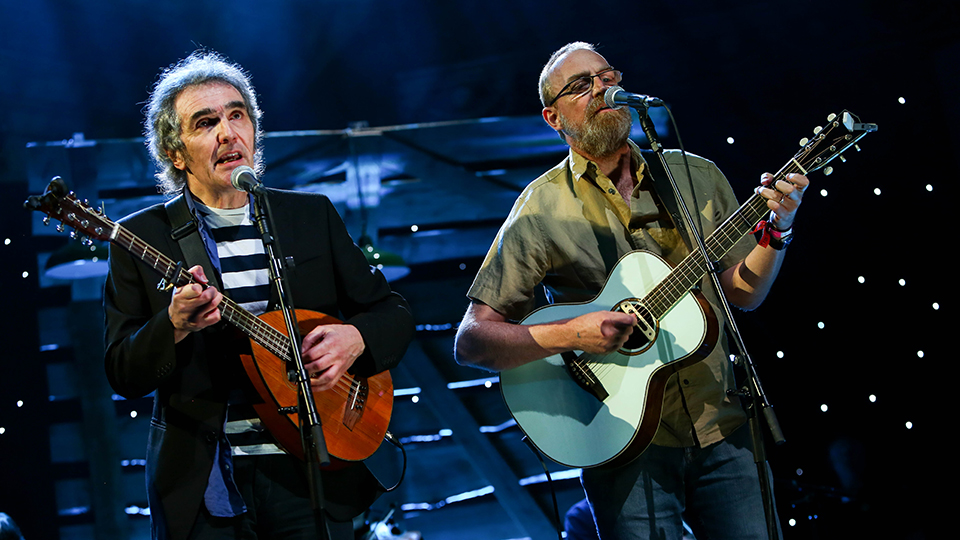 Credit: The Ballads of Child Migration

Narrated by Barbara Dickson, The Ballads of Child Migration is a concert presented as a series of songs, narration, slides, audio and film clips. It premiered at Celtic Connections Festival in Glasgow last year.

The songs from the concert were recently used as part of a BBC Radio 2 dramatisation of Michael Morpurgo’s book Alone on a Wide Wide Sea. Morpurgo’s book deals with the same subject and the radio drama version reached an estimated audience of 6 million listeners.

Forced child migration is an untold part of Britain’s history. More than 100,000 children from Britain were sent overseas (to places including Australia and Canada) with the promise of finding a better life. Some did find the happy lives they longed for; many others found only hardship, abuse and loneliness.

The Ballads of Child Migration is a tribute to those children, some of whom were sent abroad as recently as 1970.

Each concert will be followed by a short Q&A session where the performers and other experts will answer questions about child migration.

Advertisement. Scroll to continue reading.
In this article:The Ballads of Child Migration